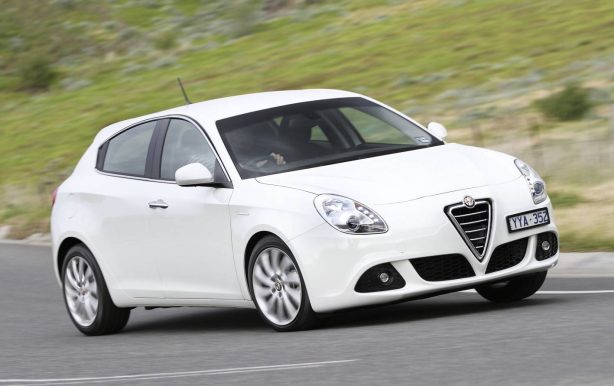 Alfa Romeo has today expanded the Giulietta range with the addition two new entry level variants. The Giulietta and Giulietta Progression join the existing Distinctive and QV models to complete a new four-tier grade system for the Giulietta lineup.

“Earlier this year we outlined a new pricing structure for the Fiat and Alfa Romeo brands to make these iconic Italian vehicles more affordable and more accessible to the Australia market,” said Veronica Johns, CEO of Fiat Chrysler Group Australia.

“The introduction of an expanded Giulietta range is the next step in our repositioning programme for Alfa Romeo and we’re confident the significant improvements we’ve made to the value equation for this vehicle line will attract the attention of new car buyers.” 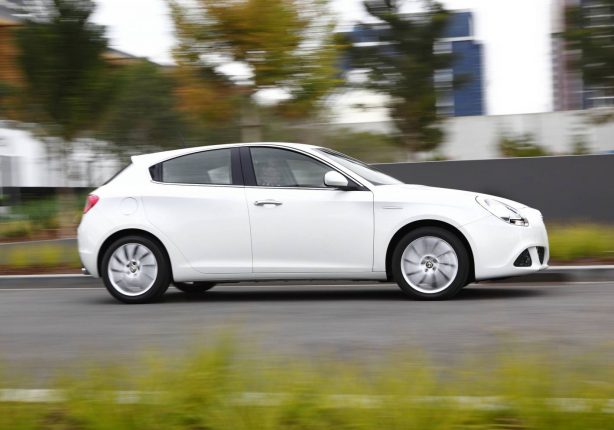 Priced from $25,000 drive-away, the new Giulietta is powered by a 1.4-litre turbocharged petrol engine delivering 88kW of power and 206Nm of torque from 1,750rpm. It is exclusive available as a six-speed manual transmission that drives the front wheels and is equipped with a ‘Start&Stop’ system. Combined fuel consumption is rated at 6.4L/100km.

Next up on the lineup is the Giulietta Progression. It is powered by a more powerful 1.4-litre TB MultiAir turbo petrol engine which produces 125kW of power and 250Nm of torque. It paired with either a six-speed manual or a six-speed twin-clutch transmission (TCT). It returns a combined fuel consumption of 5.9L/100km (manual) and 5.2L/100km (Auto). 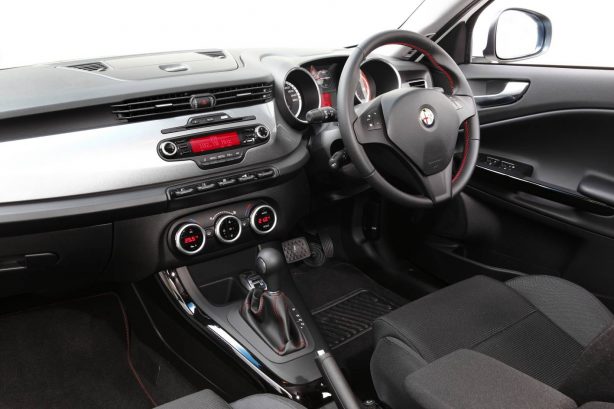 The Progression is also available with a 2.0-litre JTDM MultiJet turbo-diesel powerplant which delivers 125kW and 350Nm. It is mated exclusively with a six-speed TCT and consumes 4.5L/100km of fuel.

The expanded Giulietta range goes on sale around Australia this week.