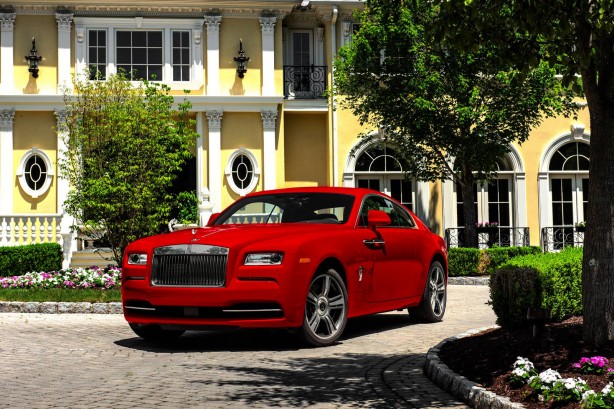 Finished in an eye-searing red exterior colour, the St James Edition can be distinguished by its aluminium front grille and window surrounds, along with chrome door handles and five-spoke alloy wheels with gloss black accents. 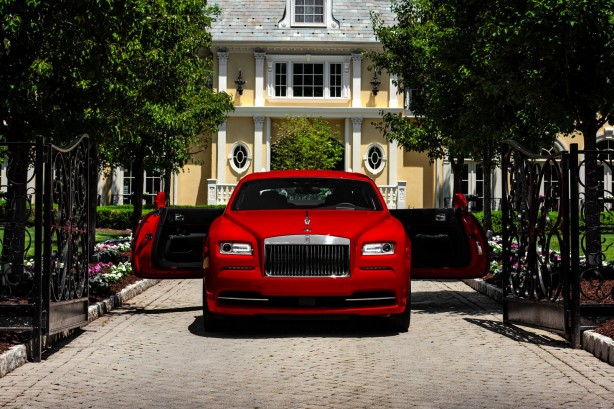 Underneath the car’s bonnet is the same 6.6-litre twin-turbocharged V12 engine but tweaked to produce an additional 6kW for a grand total of 465kW, sealing it the title of the most powerful production car ever built by Roll Royce. 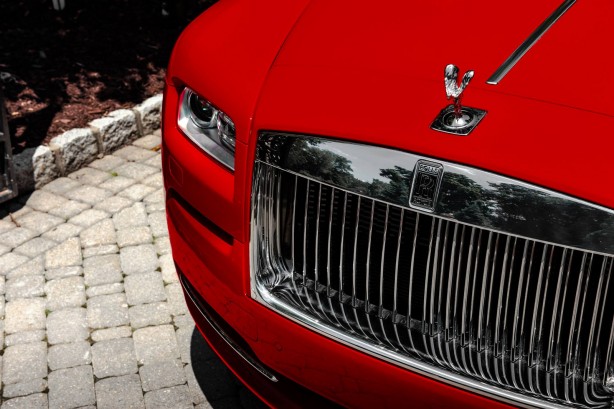 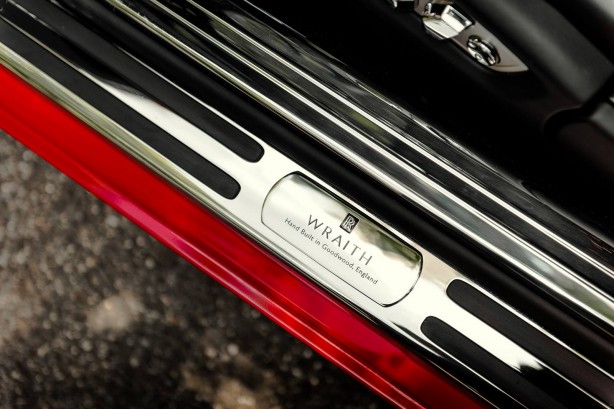