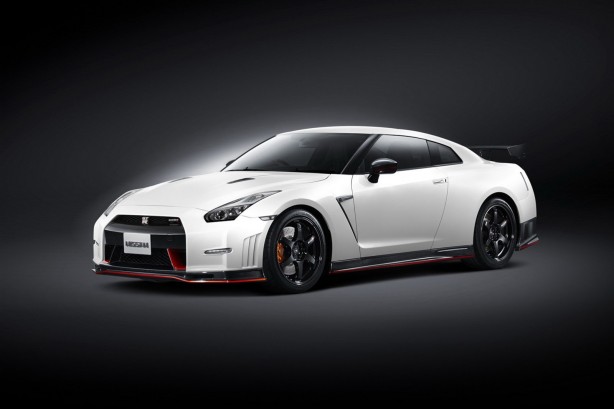 Nissan has officially unveiled the Nissan GT-R Nismo at the Tokyo Motor Show following yesterday’s leaked photos. According to Nissan CEO, Carlos Ghosn, it is officially the fastest production GT-R ever, lapping the famed Nürburgring in an astonishing 7:08.679. It is also the fastest volume production car to lap the challenging German track

Like the standard GT-R, the Nismo variant is propelled by the 3.8-litre twin-turbocharged V6 VR38DETT engine, but complete with race derived modifications that includes new high-flow, large diameter turbochargers from the GT3 racer, as well as optimised individual ignition timing control for each cylinder and upgraded fuel pump that improves combustion. The result is a lift of its output to 442kW of power and 652Nm of torque. 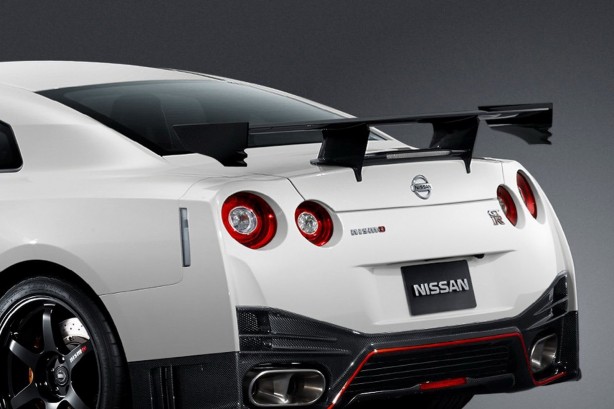 The factory tuned supercar sports a modified body kit for improved aerodynamics. Its suspension setup is inspired by the Nismo racing GT-R that is said to combine agility, road-holding and handling without compromising refinement. The springs and custom-developed Bilstein DampTronic dampers at both ends of the car are tuned specifically to maximise grip and progressive handling response at the limit.

There are three modes for the suspension – Track, Race and Race Plus, the latter recommended for track use. The GT-R Nismo also features a 17.3mm hollow rear anti-roll bar and rides on exclusive Dunlop SP Sport Maxx GT 600 DSST tyres. 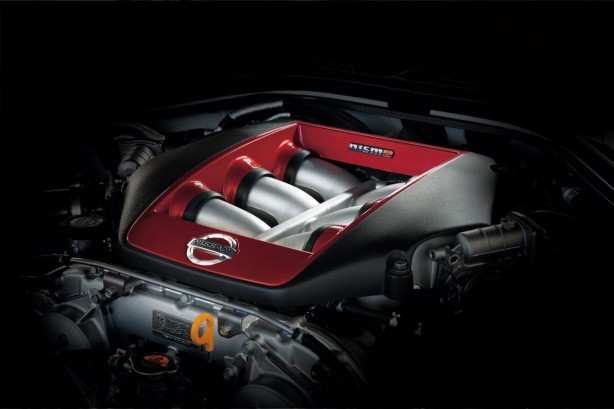 According to Nissa, the GT-R Nismo will feel equally at home on the track and on the street.

The Nismo supercar can be differentiated by new front and rear bumpers, side skirts and a large rear spoiler that contribute to increase downforce by more than 100kg at 300km/h. The black 6-spoke wheels are inspired by Nissan’s renowned GT500 race car. Owners can also specify the car in an exclusive colour called Dark Matte Grey. 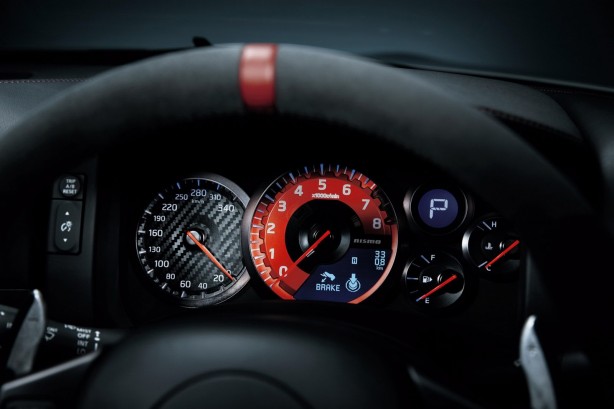 Inside, noticeable upgrades include an Alcantara-wrapped steering wheel with red centre mark and red stitching, instruments with carbon-like finish and the red tachometer.

The Nissan GT-R Nismo will go on sale in Japan in late February 2014, with other markets to follow.