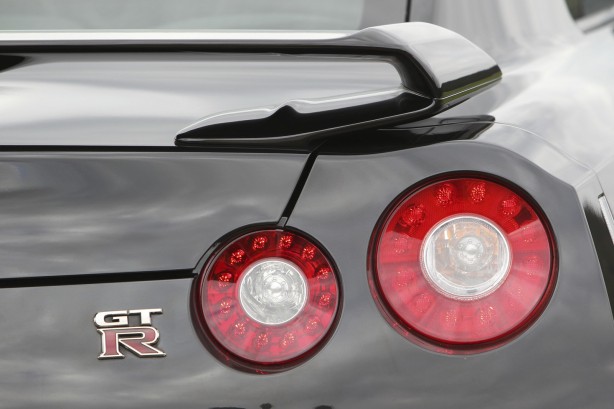 Five years ago, the world welcomed the born again R35 Nissan GT-R. It was the most advanced ‘affordable’ supercar money could buy, challenging the status quo long established by Porsche, Ferrari and Lamborghini. Since then, it has received numerous annual improvements which see it getting faster and faster.

In spite of its success, the GT-R’s future was in doubt (see our previous report here). However, thanks in part to the return of chief engineer and product specialist of the GT-R, Kazutoshi Mizuno, the go ahead has finally been granted to start development of the second-generation GT-R for 2018 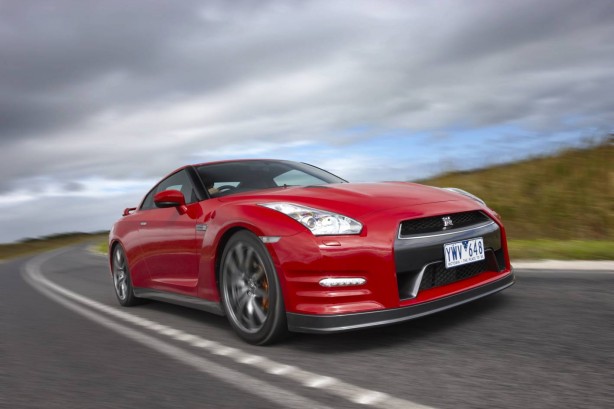 The GT-R Mk2 was originally scheduled to be rolled out in 2015, but due to weak sales and the aforementioned leave of absence by Mizuno San, Nissan CEO, Carlos Ghosn has been reluctant to commit to the new project.

Sources close to the company have revealed that Nissan will be watching hybrid supercars such as the Acura (Honda) NSX and Porsche 918 Spyder with a keen eye, as it was indicated a hybrid version of the new GT-R “is a distinct possibility.” 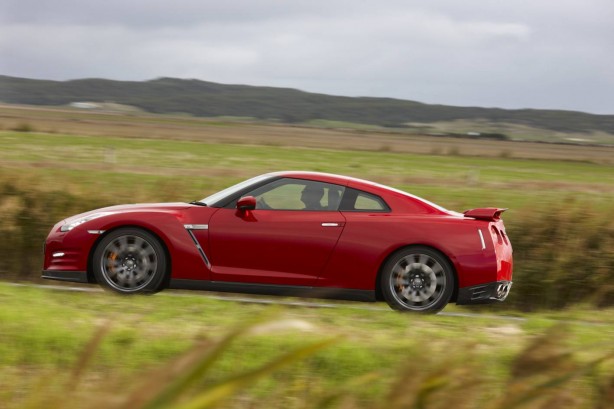 As the current model would have to soldier on for another 6 years, Nissan is said to have indicated it will roll out significant updates to both the supercar’s styling and mechanical hardware towards the end of 2013.