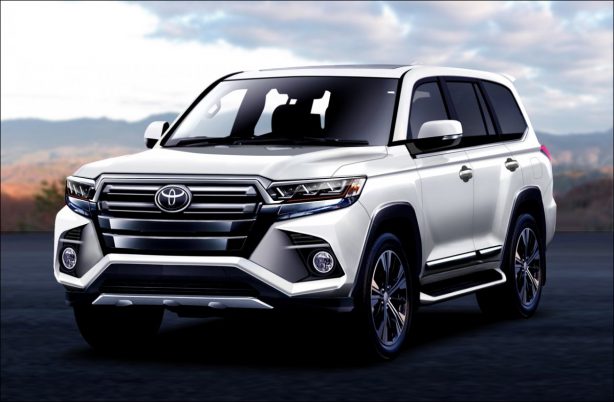 The Toyota LandCruiser Series 200 has been around for 13 years and a new model is way over due. While there has been no solid news from Toyota so far about the next generation model, a new report is speculating that the LandCruiser Series 300 is slated to arrive in the fourth quarter of 2021.

The full model change will bring completely new powertrains and all-wheel drive systems, with the new off-roader expected to be underpinned by Toyota’s latest TNGA platform.

The current generation model is already a behemoth, but the new Series 300 is going to be even bigger. It’s said to grow in all dimensions except in height, with the new model measuring 4970mm in length, 1985mm in width and 1870 in height. The current model’s measurements are 4950mm x 1980mm x 1880mm respectively. The wheelbase will also extend by some 50mm to 2900mm to improve high speed stability and increase cabin space. Like all generations before if, the new Series 300 will offer seating for seven.

For the first time, hybrid will be introduced in Toyota’s biggest SUV, with a new 3.5-litre turbocharged V6 and electric motor combo set to replace the long-running 4.6-litre V8 petrol.

A new 3.3-litre twin-turbo diesel will compliment the hybrid model and replace the current 4.5-litre turbodiesel V8. Both downsized engines are expected to significantly slash fuel consumption, without a dramatic fall in power.

While we are all waiting to get a glimpse of the new LandCruiser Series 300, Japanese publication Clicccar has ripped up this realistic – and arguably pretty – rendering of the new model. It looks almost production ready, as it has completely captured the essence of nameplate – rugged, big and ready for adventure – and brought it in line with the times.

The front fascia is imposing with that huge grille flanked by triple projector LED headlights, while the side has gained a shoulder crease for a bolder look. Bulging wheel arches continue to house those massive wheels, though they too have been made more prominent.

We can expect to see the first concept model appearing at the 2021 Tokyo Motor Show, with the production model launching in late 2021 as a model year 2022 model. 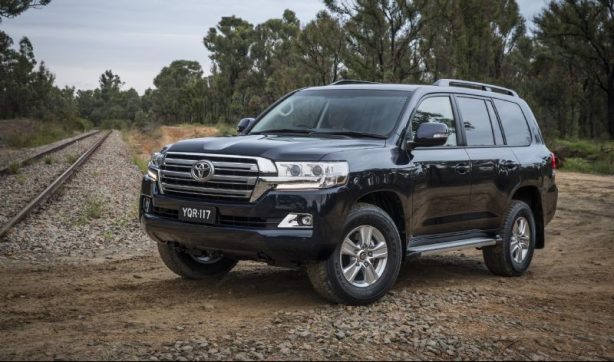