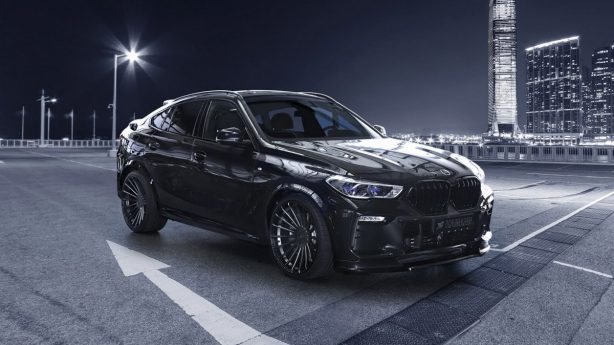 Hamann is no stranger to the world of tuning, having brought us stunners such as the F10 BMW M5 Mi5Sion and Lamborghini Aventador Nervudo. Its latest project comes in the form of the latest-generation BMW X6.

Offered as individual upgrades in its home market of Germany, the new body kit is said to “emphasise the provocative sovereignty of the sporty giant”, according to Hamann.

Made to fit all versions of the G06 X6, the styling kit is consist of a new front spoiler, wheel arch extensions, rear diffuser with cutouts for the 101mm tailpipes and two wings – one on the roof and one on the tailgate. 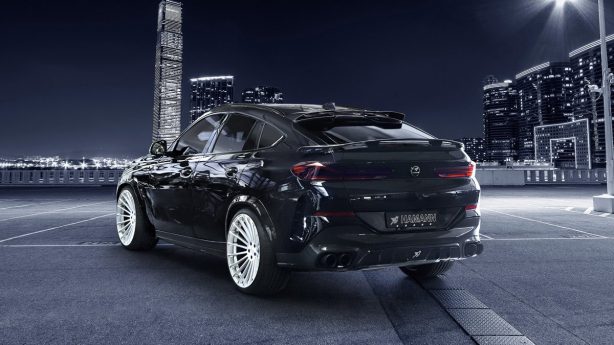 The interior hasn’t been forgotten either, with Hamann upgrading the sports pedals and replacing the BMW logo on the steering wheel with its own emblem, along with special floor mats. 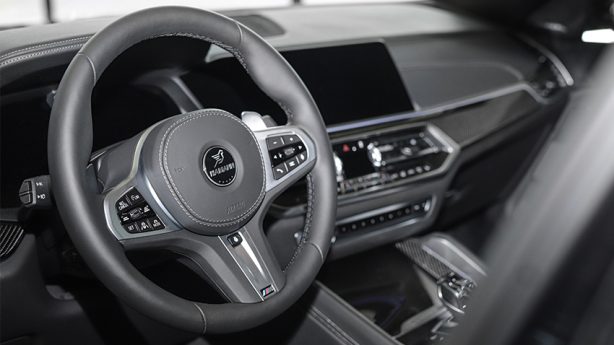 No pricing has been released, so if you are interested, you’ll have to get in touch with Hamann to find out more.