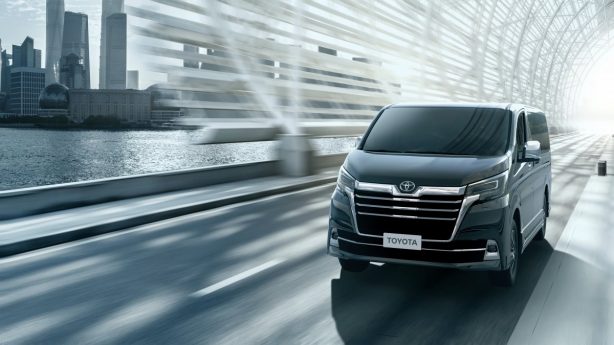 Toyota has announced the pricing and specification of its Granvia luxed up people mover which will be offered in two grades in six or eight seats configuration.

The Hiace-based Granvia range will kick off at $62,990 before on-road costs when it goes on sale in Australia from mid-October.

Powered by a 130kW 2.8-litre turbo diesel also borrowed from Toyota’s popular light commercial van, the two-tier line-up is made up of the base Granvia, as well as the range-topping Granvia VX. 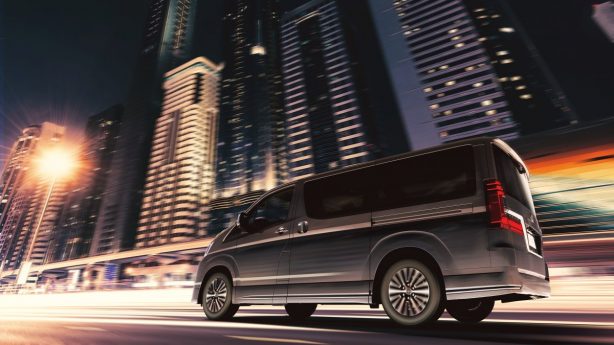 The standard six-seat layout comes with four individual captain’s chairs in the second and third row, while the optional eight-seat configuration adds a two-person bench seat behind the third row, with a 40/60 split backrest. 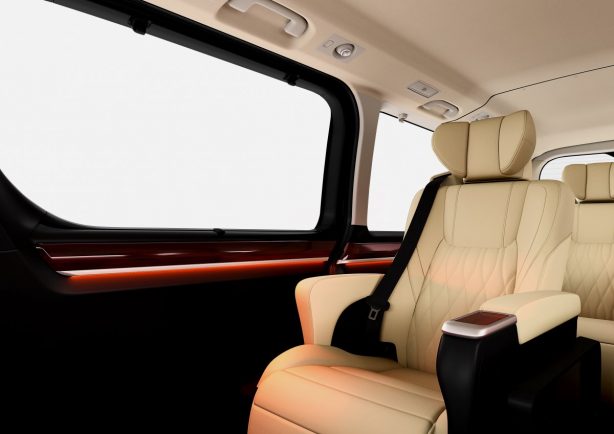 All models get a sliding rear door on both sides as standard to enable access on kerb side and roadside. 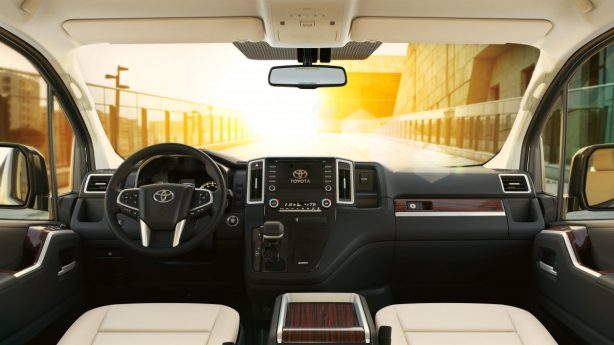 The range-topping VX adds quilted leather appointed seats, power-operated sliding doors and power adjustable backrests and ottoman leg-rests for the four rear captain’s chairs. However, those opting for the eight-seat configuration will loose power adjustments to the third row.