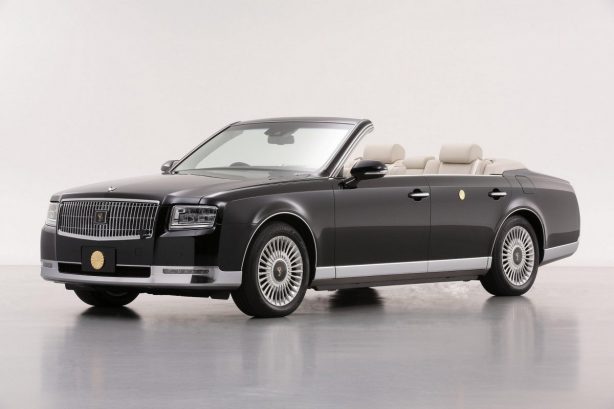 Toyota has built a special one-off Century Convertible for the coronation of the new Japanese Emperor on the 22nd October.

Officially called the “royal parade car”, the four-door convertible will be used to transport Emperor Naruhito on a 4.6km route from the Imperial palace, through the streets of Tokyo, to Akasaka Palace.

The royal convertible is based on the third-generation Toyota Century, a car closely related to Japanese royalty and steep in tradition, featuring a hand-carved grille emblem that takes six weeks to complete and seven-stage paint job thrice wet sanded by craftsmen. 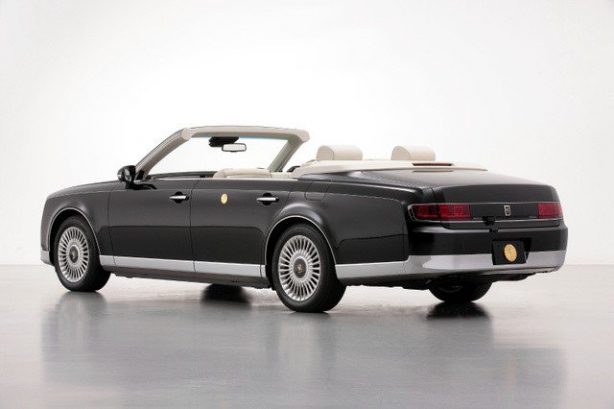 The one-of-a-kind model is also equipped with unique rear seats positioned 40mm higher than on the sedan with backrests that are fixed at a 25-degree angle to provide “unobstructed views of the royals” during the parade.

Not much else is known about the car, which presumably shares the standard car’s 5.0-litre V8 hybrid powertrain producing 317kW and 510Nm of torque.

The Century Convertible is also reportedly the royal family’s first new parade car in 30 years, the last one being a 1990 Rolls Royce Corniche III.