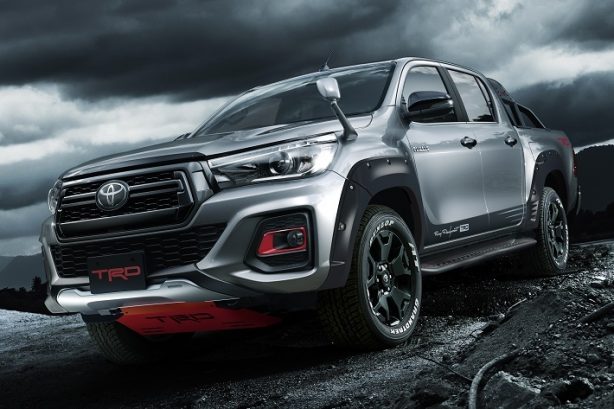 The road – or off road – going HiLux can now be specified with bespoke TRD parts from the factory including a front under spoiler, fog lamp bezel and mud flaps. The adventurous can go a step further with a “high response” muffler for increased performance. 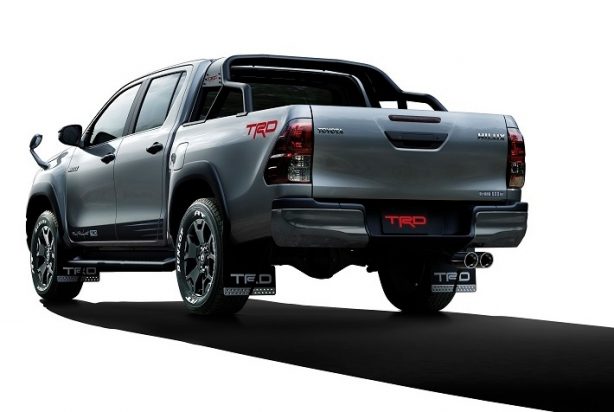 All parts are compatible with 2018 model year HiLux.