Is this the 2018 Toyota Supra production model? 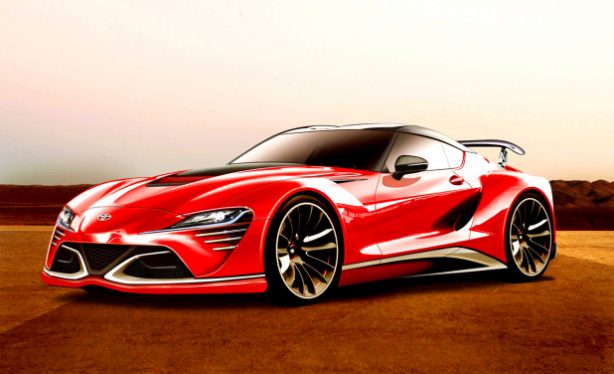 As Toyota is busy preparing the final iteration of its new-age Supra sports car concept for October’s Tokyo Motor Show, Japanese publication Clicccar is giving us a glimpse of the final product with this new rendering.

Adopting design elements from the Toyota FT-1 concept which was presented in early 2014, Clicccar’s rendering of the next-generation Supra retains the concept’s bold styling and aggressive stance while looking more “production ready”.

The sports car’s front bumper has been made more conventional and door mirrors have replaced the concept’s rear-facing cameras. The publication also reports that its interpretation of the next-gen Supra carries a hint of the A80 Supra.

Along with the rendering, Clicccar reports that the new supra will measure 4380 mm in length, with a width of 1860 mm and a height of 1290 mm. The wheelbase is expected to be 2485 mm long and the weight is estimated at 1440 kg.

The new model is being co-developed with BMW where it will be wearing the Z5 badge. Powertrain are speculated to consist of three options, kicking off with a 188kW 2.0-litre turbocharged in-line four and a 250kW 3.0-litre turbocharged V6. A 2.5-litre hybrid will also join the range further down the track. The production model is slated to arrive in 2018. 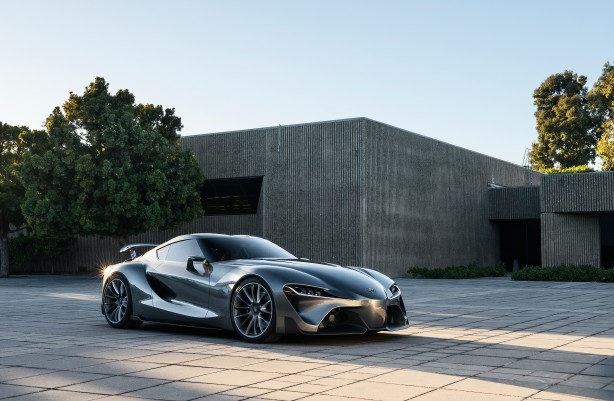