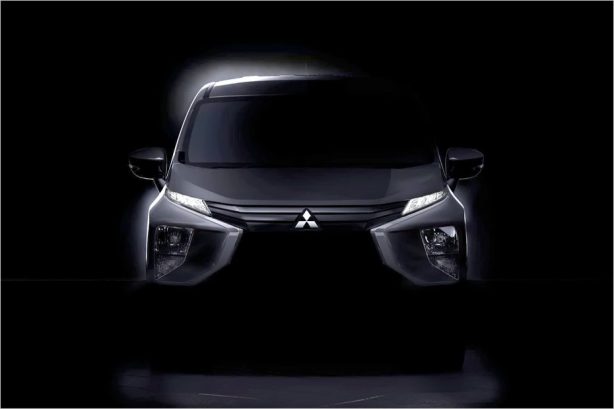 Mitsubishi has announced it will unveil a new model that bridges the gap between an SUV and a people mover. The small crossover multi purpose vehicle (MPV) will debut at the upcoming Indonesia International Auto Show.

The Japanese car maker claims that the new model will combine the comfort and versatility of an MPV with the performance, strength and toughness of an SUV. Its body will be wider and larger than conventional MPVs in its class for optimum space, while the higher ride height offers go-anywhere capability similar to an SUV. 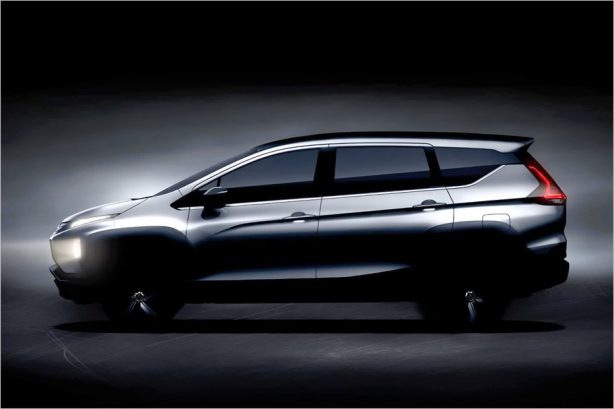 The new model will offer seating capacity for seven and smart interior design that can adapt quickly and cleverly to a wide array of cargo. Powertrain line-up remains under wraps but expect it to mimic that of the recently launched Mitsubishi Eclipse Cross compact SUV. This includes a newly developed 1.5-litre direct-injection turbocharged petrol engine mated to a new CVT with 8-stepped manual mode, and a 2.2-litre direct-injection turbo diesel engine paired to a new 8-speed automatic transmission. 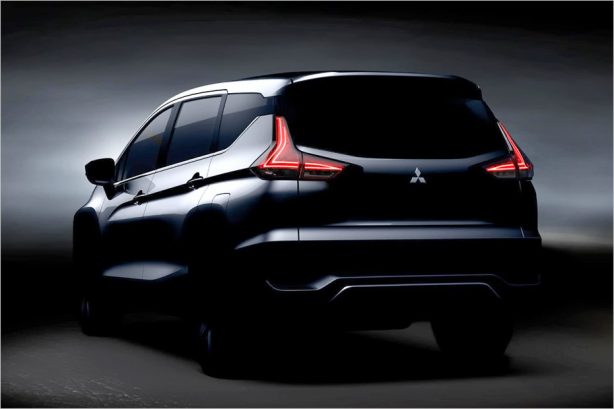 Previous This is how the new BMW M8 sounds! [video]
Next Is this the 2018 Toyota Supra production model?