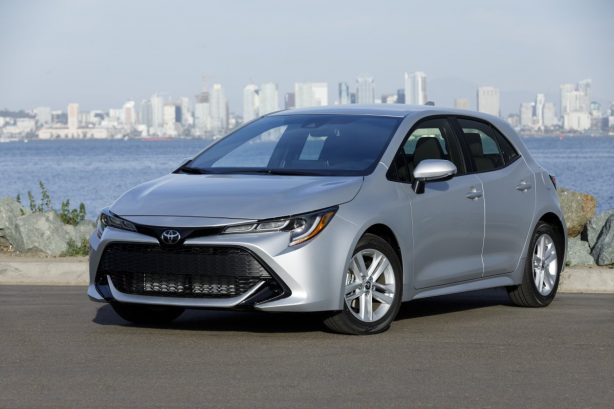 Toyota’s next-generation Corolla hatch will gain a boost to performance with the introduction of a new 2.0-litre four-cylinder petrol engine.

With a 200cc increase in engine capacity compared to the previous 1.8-litre, the new engine lifts power to 125kW while peak torque has improved to 200Nm.

While torque is higher at all engine speeds, Toyota claims that two new transmissions contribute to improved fuel efficiency.

A new six-speed intelligent manual transmission is available with rev-matching on downshifts. Lighter and smaller, the new gearbox is said to be one of the world’s smallest transmissions, contributing to improved fuel efficiency.

The engine will also be available with an all-new Dynamic-Shift CVT with 10 programmed shifts as well as a sport mode and paddle shifters.

Its innovations include the world’s first launch gear in a CVT designed to deliver linear acceleration from standstill. 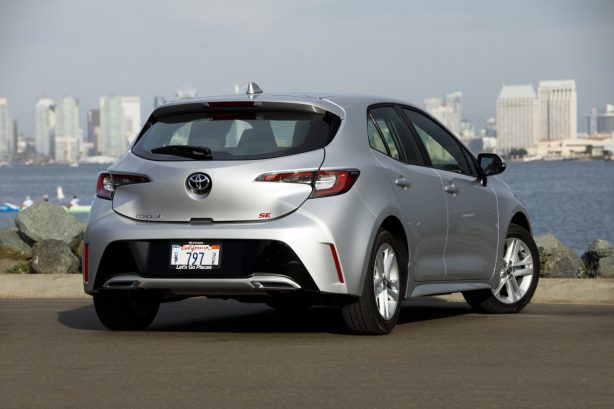 Due in Australian showrooms from August, the new 2018 Corolla hatch benefits from a new platform that underpins its sportier, more athletic design and a more engaging drive with improved handling and ride comfort.

It’s claimed that the Toyota New Global Architecture (TNGA) platform on which the new Corolla is based delivers a lower centre of gravity, improved front-to-rear weight balance and body rigidity that has been improved by 60 per cent.

The new range will be offered with hybrid variants across all equipment grades, expanding the line-up from the current model’s single hybrid variant. 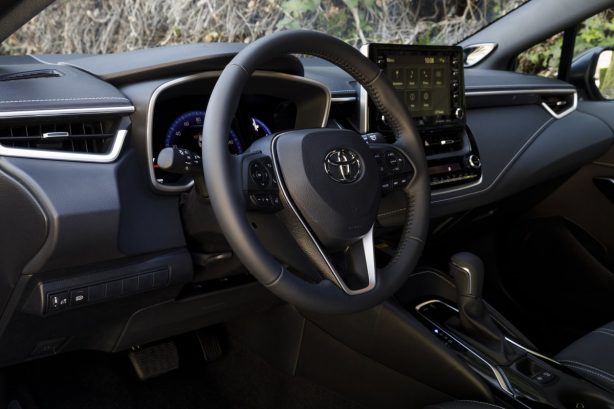 Full pricing and specification of the new Toyota Corolla will be announced closer to launch.