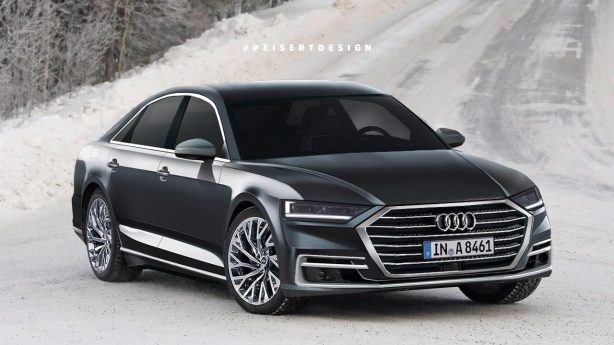 The next-generation Audi A8 is not due for release until late this year but thanks to the world of computer rendering here’s how Ingolstadt next flagship might look like.

Set for debut in Q4 this year as a 2018 model, the new A8 is the nameplate’s fourth generation and will utilise Audi’s MLB platform, first used in the current generation Q7 seven-seat SUV. The new platform will allow significant weight savings and application of alternative powertrains such as battery electric.

At launch the engine line-up is expected to be similar to the outgoing model, which is made up of a range of petrol and diesel V6, V8 and W12 powertrains. Like the recently launched SQ7, all turbo will be electrified for quicker response. A plug-in hybrid will be offered further down the track, along with a full electric variant.

It’s also almost certain the new A8 will be fully autonomous capable of self parking and collision avoiding. Other technologies to debut in the new A8 include gesture control for a revamped Audi MMI and organic LEDs. 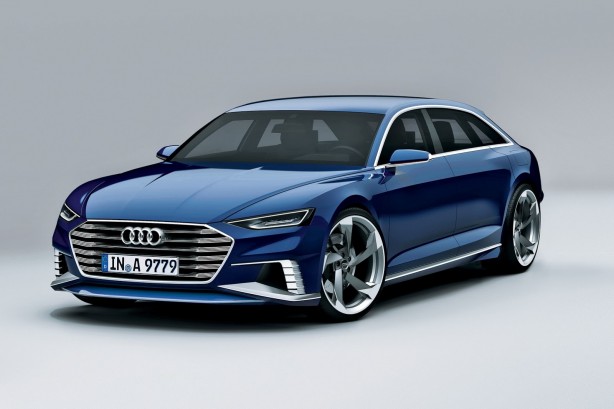