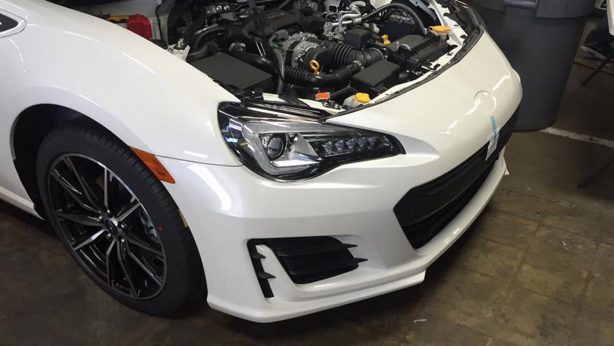 The images first appeared on Facebook before being hastily removed, however, a member over at ft86club forums managed to save and reupload them, revealing the changes planned for the BRZ.

If the images are to be believed then the BRZ will share even more design traits with its Toyota counterpart. Up front, the BRZ gets a new bumper, redesigned air vents and new headlights with inbuilt LED turn signals. 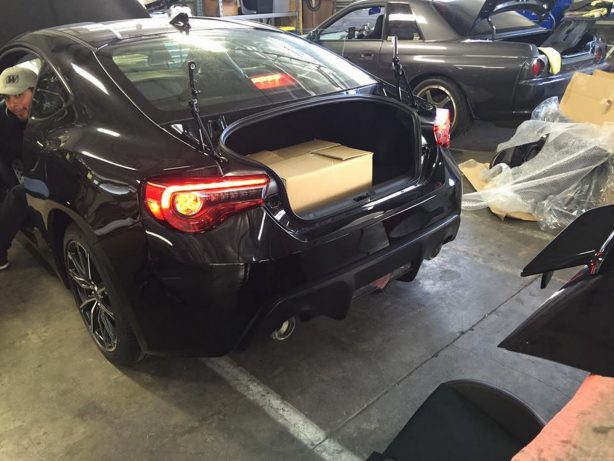 In the rear, we spot LED tail lights similar in style to that of the 86 and the bumper is from the 2016 BRZ. Even the wheels look to be the same as what is offered on the GT 86 variant. 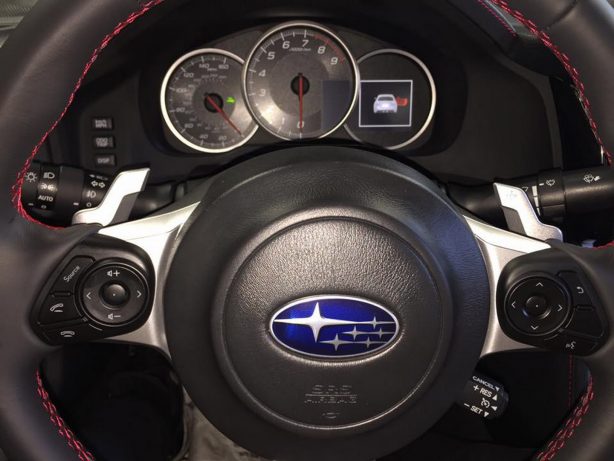 The interior gets a nice upgrade starting with the steering wheel which ditches the perforated leather in favor of a standard leather wrap. The wheel also gains a new satin aluminum trim, larger paddle shifters and buttons to control the infotainment system.

The instrument panel was also enhanced with the tachometer now starting from a 90-degree angle and a single information display being used in lieu of the twin display on earlier models.

Like the Toyota 86, the BRZ will use a similar 2.0-litre boxer engine, unfortunately, no details on power are known.