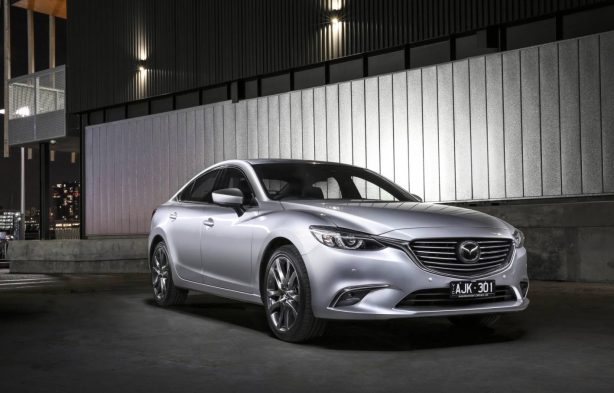 The Mazda6 range has gained yet another update for 2017, this time focused on dynamic safety, interior design and NVH enhancements.

In addition, Smart Brake Support (SBS) – which detects vehicles and obstacles ahead of the vehicle – has had its operating range expanded to between 15 and 160km/hr, and Mazda’s newest i-ACTIVSENSE technology, Traffic Sign Recognition (TSR), makes its Mazda6 debut. 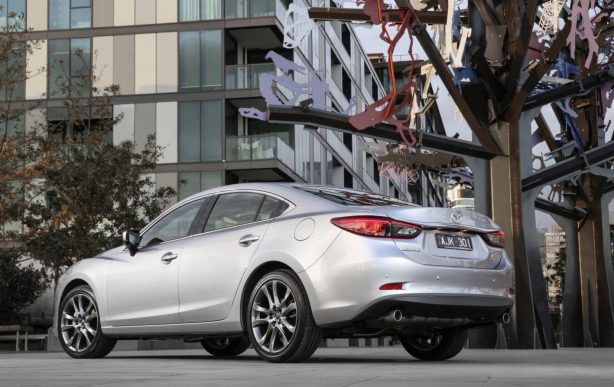 Inside, the Mazda6 is said to offer better refinement and quieter ride. The update introduces an all-new steering wheel, the instrument display has been simplified with clearer labelling and fonts that match those on MZD Connect, the Multi-Information Display in the meter cluster is now full colour – like the Active Driving Display (Head Up Display) – and has a more diverse range of functions. 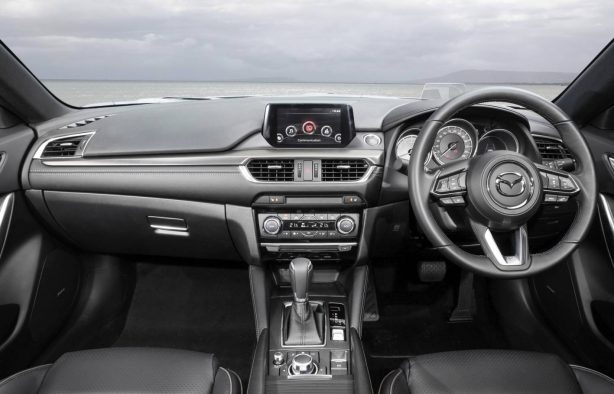 In terms of driving dynamics and NVH, the new Mazda6 gets the company’s world-first G-Vectoring Control which promises sharper handling and steering response. Elsewhere cabin quietness has been improved thanks to a range of sealing and noise absorption updates.

Enjoying an exterior upgrade early last year, the only updated changes outside of the car include newly designed side mirrors that auto fold and the introduction of Mazda’s newest hero colour, Machine Grey Metallic. 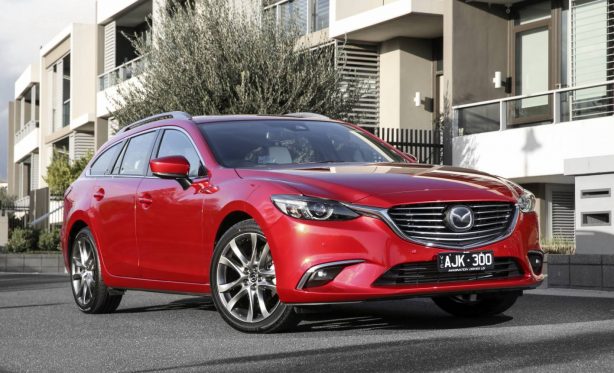 “The Mazda6 is one of the best medium-sized passenger cars available in the market,” said Mazda Australia marketing director Alastair Doak.

“As it has continued to evolve, Mazda6 can rightly be considered as an alternative to luxury brand models, such are the standard features, safety inclusions and its on-road presence.”