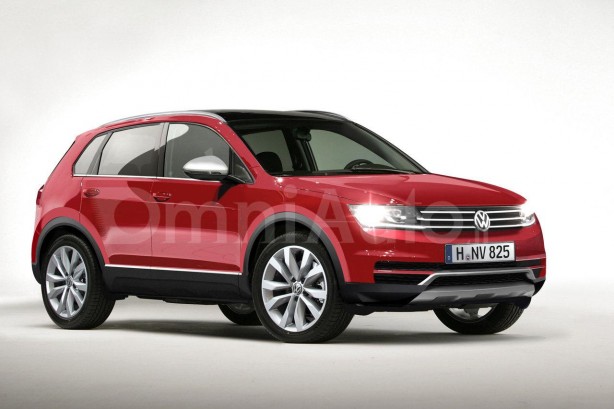 This could be the all-new 2016 Volkswagen Tiguan, if the rendering is accurate.

Created by Italian publication, omniauto.it, the rendering combines the styling cues from the Volkswagen CrossBlue and Cross Coupe GTE concepts, with hints of the new Volkswagen Passat at the front, giving the new model a more angular design compared to the current model. 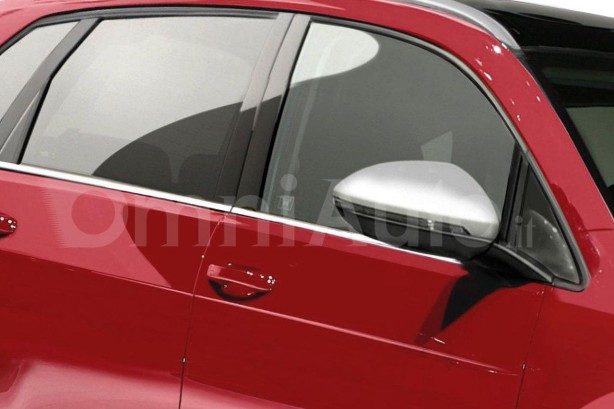 Built on Volkswagen’s MQB platform shared with a raft of VW and Audi models, the new Tiguan will also spawn a larger seven-seat variant for the first time. The three-row Tiguan will be built in Mexico predominantly for the American market.

Power for the new model will come from a range of petrol and diesel engines, including a base 1.4-litre TSI, a 2.0-litre TDI and a range topping 1.8 or 2.0 TSI, driving either the front or all wheel through an optional 4Motion all-wheel drive system. 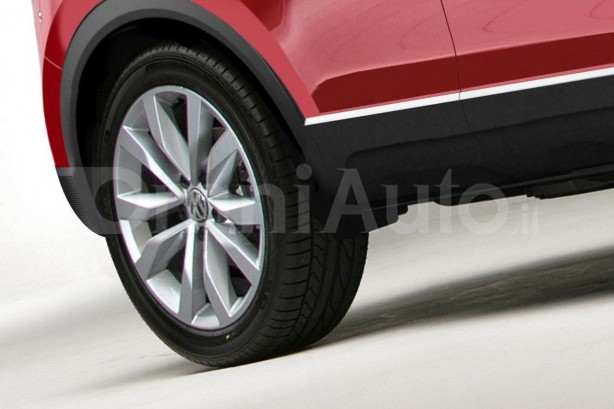 The 2016 Volkswagen Tiguan is expected to debut at the Frankfurt Motor Show in September.