Is this the stylish new Audi Q6 concept? 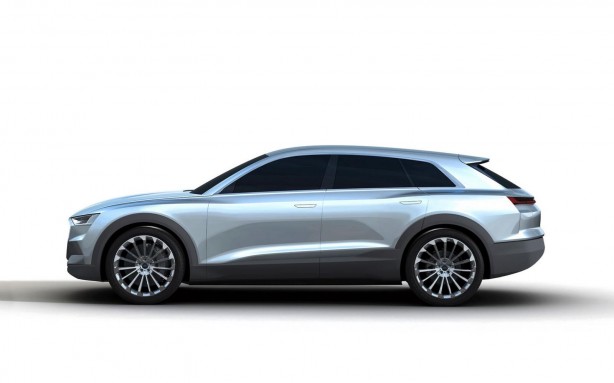 A rendering alleged to be the upcoming Audi Q6 concept has leaked onto the web, ahead of the car’s debut at the Frankfurt Motor Show.

If the rendering is indeed accurate, we can expect the new Q6 to be a stylish alternative to the boxy Audi Q7, with a swooping roofline and shallow glass house. The rendering also shows chunky body cladding and a rakish windscreen. 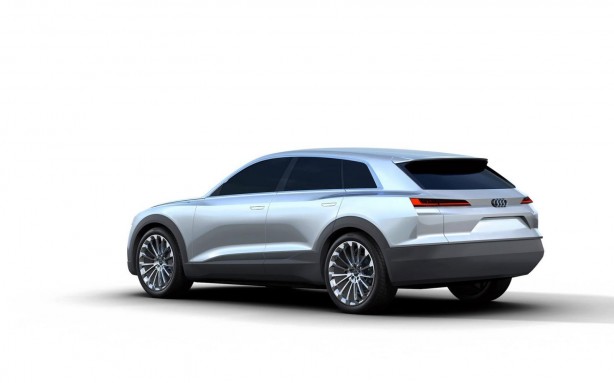 According to a report by German magazine, Auto Motor und Sport, the concept will reportedly ride on Volkswagen Group’s MLB Evo platform, which also underpins the Q7 flagship, as well as the next-generation Porsche Cayenne.

Power will reportedly come from an all-electric powertrain with three motors and a 90kWh battery, which capable of putting out 373kW (500bhp) and 700Nm of torque. While not much detail is available, it understood the concept will have a range of at least 500km.