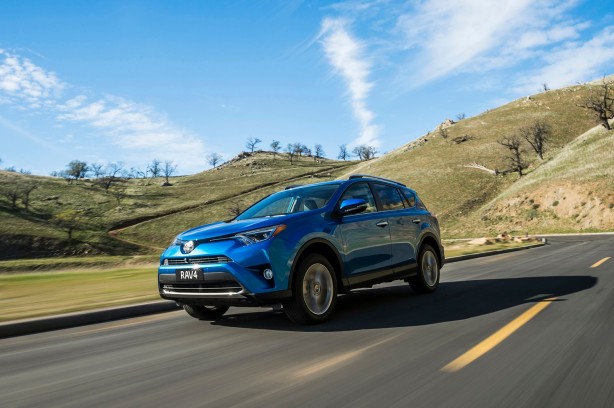 Toyota RAV4 will gain a mid-life update in December with new safety features, sharper driving dynamics and a quieter ride.

Newly developed safety technologies that can prevent or mitigate the force of a collision – including autonomous braking – will be standard on high-grade Cruiser variants and optional on mid-range GXL.

Every RAV4 will gain trailer sway control, which is designed to assist if a towed vehicle becomes unsettled by crosswinds, bumpy roads or sharp turns of the steering wheel. 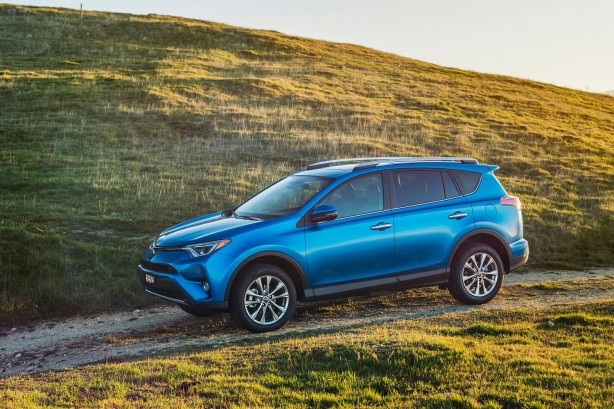 Ride comfort and driver involvement have been improved with measures including a more rigid rear body shell that contributes to greater driving stability and improved ride quality.

Shock absorbers and coil springs have been revised to give a flatter, more comfortable ride and to enhance straight-line stability. In addition the cabin has further refined with added insulation to reduce road, tyre and exhaust noise.

Cruiser variants will continue to be fitted with Blind Spot Monitor and Rear Cross Traffic Alert. They gain front parking sensors, which is also part of the safety option pack on GXL. 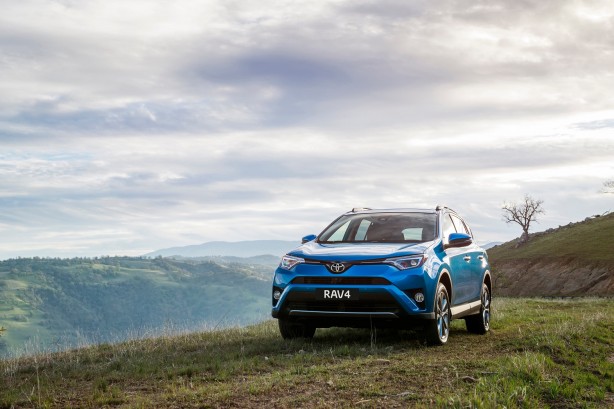 Powertrains for the updated RAV4 remain unchanged. On offer are three four-cylinder engines, starting with a 107kW 2.0-litre petrol for the two-wheel drive (2WD) variants.

Petrol AWD variants are fitted with a six-speed multi-mode sequential-shift automatic while diesel AWD RAV4 offers the choice of the six-speed manual or automatic gearboxes.

Full details about the revised 2016 Toyota RAV4, including pricing, will be announced closer to local launch in December.