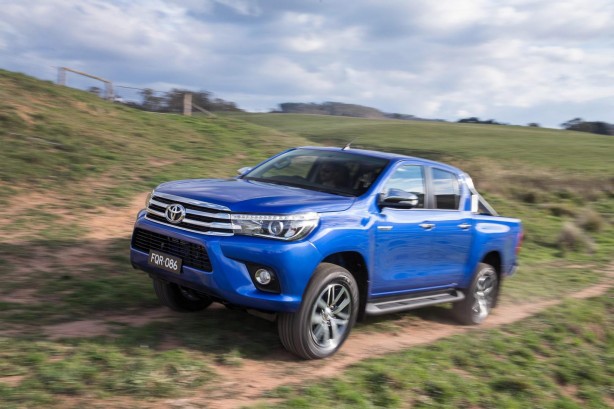 The all-new Toyota Hilux has launched in Australia with up to 31 variants to choose from – eight more than the previous generation. 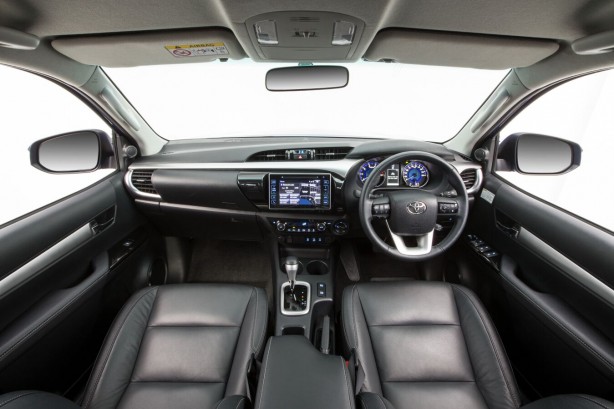 The entry-level Workmate also gets a seatbelt warning reminder, tilt and telescopic steering wheel and cruise control. The ute’s 6.1-inch touchscreen features Bluetooth and voice recognition, while audio and phone controls can be found on the steering wheel. 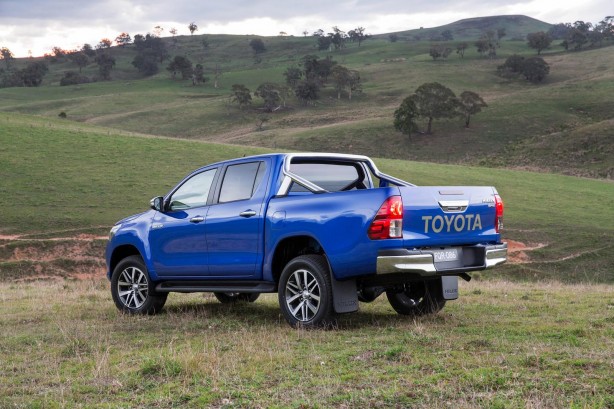 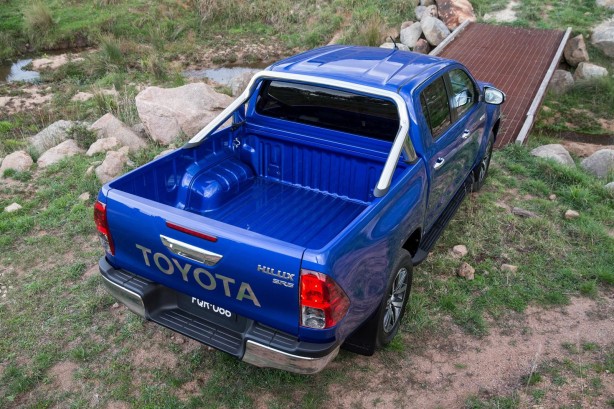 Toyota has also added a Hi-Rider variant to the SR and SR5 models that comes with increased ride-height and heavy-duty suspensions. It also features larger front ventilated discs and larger rear drums. All models carry on with a double wishbone front and rear leaf-spring suspension.

The HiLux range is powered by a pair of petrol and diesel engines. The new 2.8-litre and 2.4-litre common-rail turbo-diesels is said to improve maximum torque by up to 25 percent and fuel economy and emissions by up to 10 per cent. 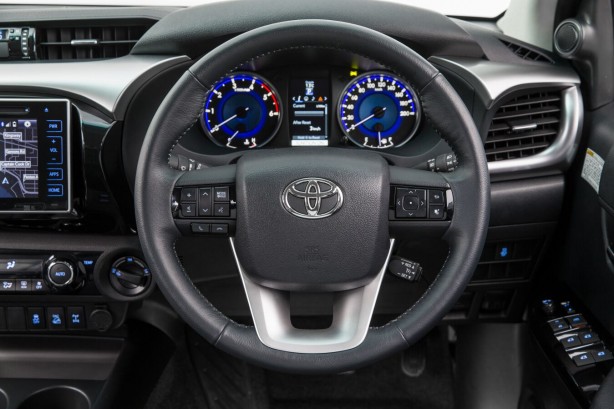 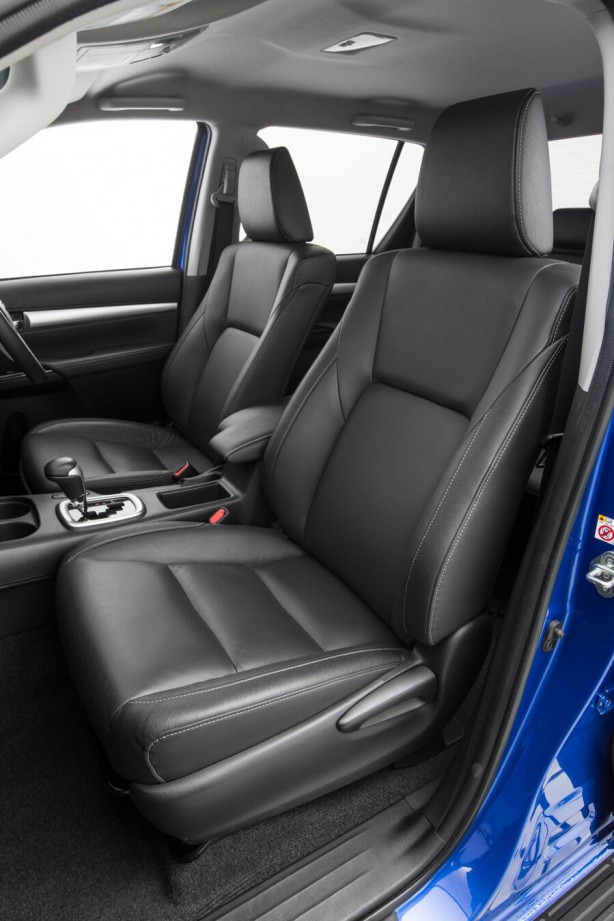 As for the petrol engines, the 2.7-litre four-cylinder offered on the 4×2 WorkMate Single and Double Cabs produces 122kW and 245Nm of torque – an increase of 6kW and 5Nm.

Along with the introduction of a six-speed automatic transmission, claimed fuel economy has improved by as much as 10.3 per cent to a best figure of 10.4 litres/100km. A five-speed manual is also available.

The Toyota 2TR-FE 16-valve four-cylinder engine has been upgraded with dual intelligent variable valve timing (VVT-i), compared with the superseded engine having only variable inlet timing.

The improvement is even more significant for the 4×4 double cab at 12 litres/100km (previously 13).