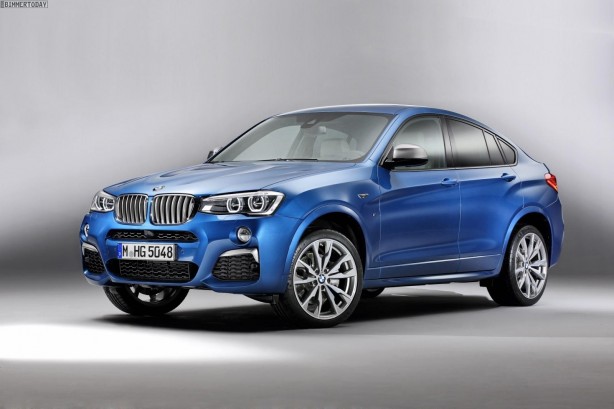 These are the first official images of the BMW X4 M40i, the upcoming flagship of the X4 range.

Leaked online ahead of a late October debut, the X4 M40i will sit above the X35i as the new range-topper. The Sports Activity Vehicle (SAV) is powered by a 3.0-litre six-cylinder turbocharged petrol engine developing 265kW and 465Nm. It launches from rest to 100km/h in just 4.9 seconds, before hitting a top speed of 250km/h. 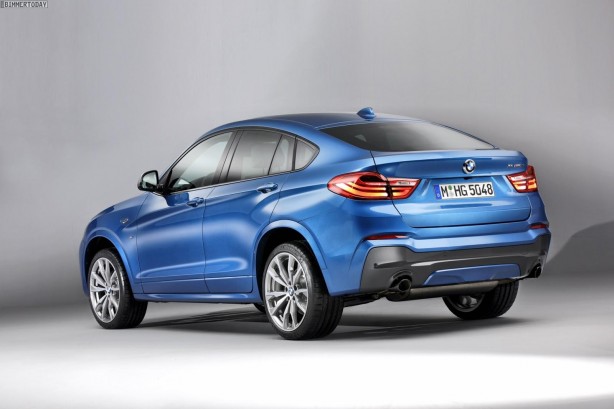 With only minor visuals differentiating the X4 M40i from an M Sport-kitted X4, the X4 M40i rides on 20-inch double spoke M wheels and is equipped with a flap-controlled sport exhaust system with chrome-black tailpipes.

Previous Next Holden Astra VXR may switch to 1.6-litre turbo
Next 2016 Toyota Hilux on sale now – 31 variants to choose from