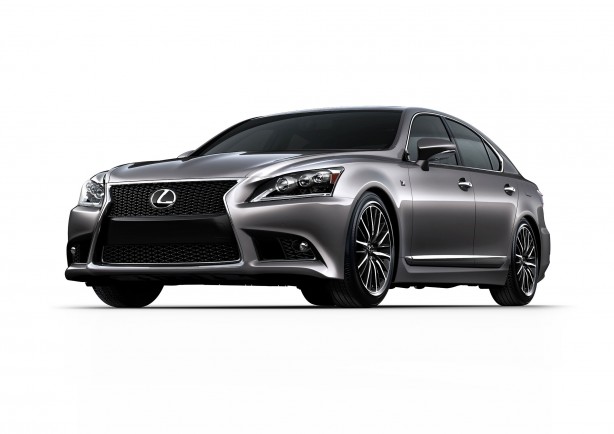 Lexus’ European boss has confirmed that the next-generation Lexus LS flagship (2013 Lexus LS shown), due in 2016, will sport a “more emotional” design – in other words, less conservative and more distinctive compared to the rest of the range.

Speaking to Autocar magazine in the UK, Alain Uyttenhoven said: “The LS will remain the pinnacle of the range and have the highest price point.”

He has, however, ruled out the possibility of adopting a Porsche Panamera-style liftback, citing such a design won’t win favours with customers in the US and China.

Uyttenhoven said as Lexus is not chasing market share with the LS, they can afford to “make cars that people notice, cars that polorise opinion so that people love them or don’t like them.” He also said the car will trade on Japanese design and attention to detail.

Before the new LS though, Lexus will be busy preparing for the next-generation RX, which is due out next year. It will be larger than the current model but will reportedly still be a five-seater.

The Japanese luxury car maker is also contemplating developing a smaller crossover to sit under the recently launched NX to take on rivals such as the Mercedes-Benz GLA and BMW X1. Uyttenhoven however was quick to point out that they “will never chase volume at any cost.”