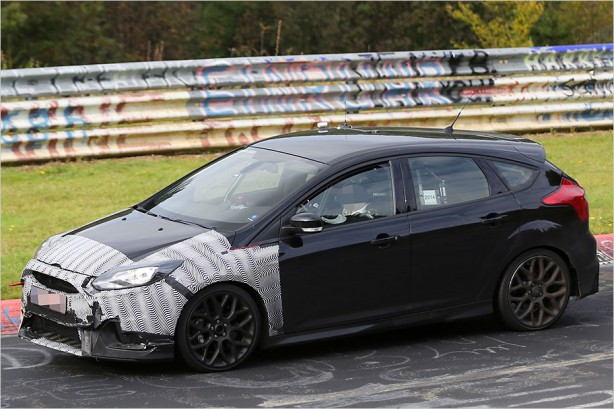 Ford has confirmed the much-anticipated 2016 Focus RS will make its world debut on the 3 February. And to vet the appetite of the car’s fans, the company has released a teaser video with the announcement.

The video shows a camouflaged prototype undergoing “vigorous tests” on a number of tracks. 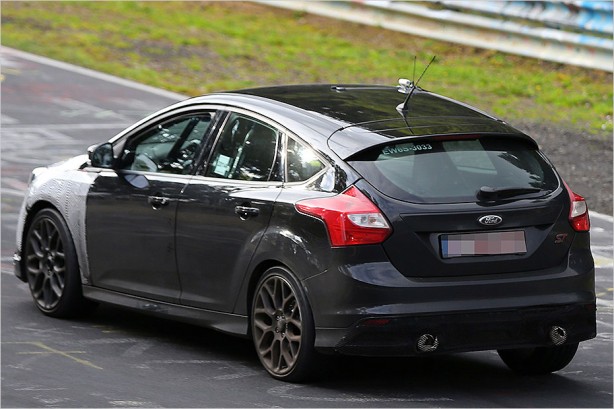 While Ford made no mention of the car’s drivetrain, it is widely expected to use a version of the latest Mustang’s 2.3-litre EcoBoost four-cylinder engine that produces 242 – 261kW (325 – 350 bhp). Unlike the previous two generations of RS that were front-wheel drive, the new model is reportedly all-wheel drive and comes only in 5-door guise.

The new car will also be offered in major markets around the world for the first time.

Stay-tuned for more details as the car inches closer to launch.