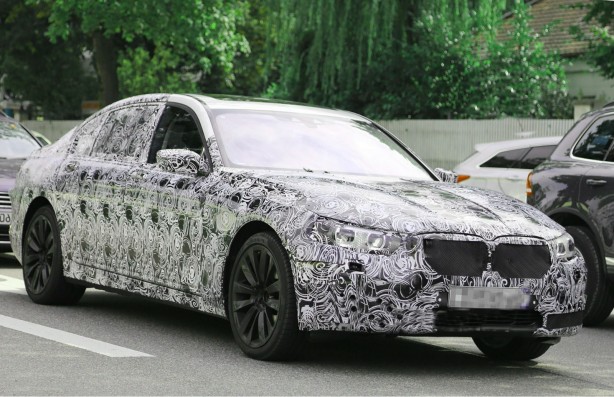 A few more juicy details have emerged from Germany regarding the next-generation BMW 7 Series.

According to Auto Zeitung, BMW’s flagship sedan will lose as much 170kg, thanks to the use of exotic materials such as carbon fibre reinforced plastic, aluminium and magnesium together with more conventional high-strength steels. 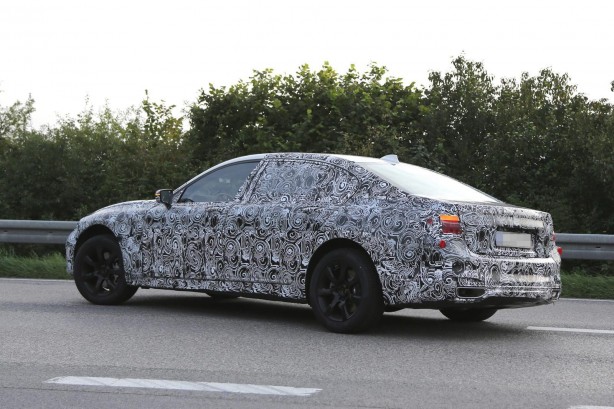 From the spy shots, the new 7 Series may look rather familiar, but it will reportedly have a more balanced weight distribution and lower centre of gravity compared to its predecessor today.

The Bavarian company is set to offer a wide range of engines with the new model, including a 6.6-litre V12 pinched from the Rolls-Royce Ghost and Wraith which is expected to deliver as much as 441kW (600 HP). We can also expect a couple of plug-in hybrids with an EV range of up to 100km. 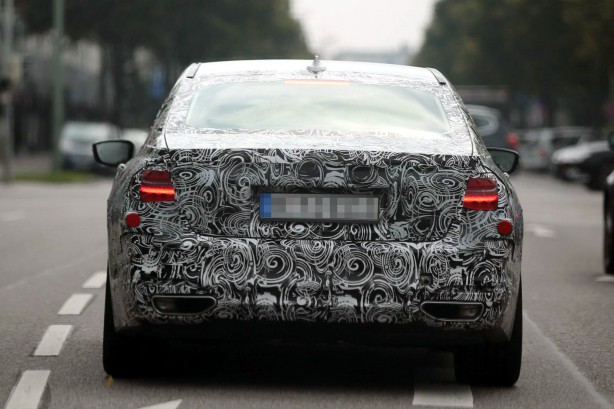 As the flagship, the new 7 series will be offered with an wide range of high-tech options, including Wi-Fi hotspot, wireless charging, laser headlights and an Advanced Parking Assist Package.

The 2016 BMW 7 Series is expected to make its world debut at the Frankfurt Motor Show in September 2015.