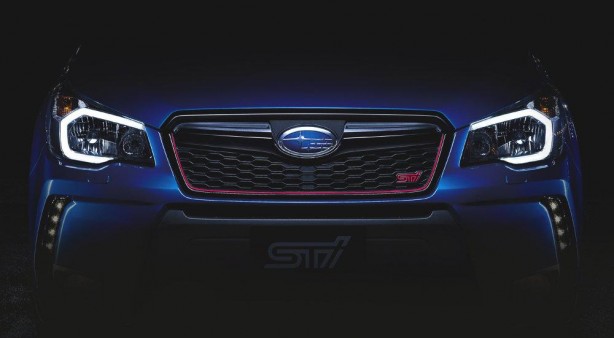 Subaru has released a few teaser images of its upcoming 2015 Subaru Forester STI, which is set to be unveiled on 25 November.

It is clear from the snapshots that the hot Forester will sport a beefier body kit, enhanced with STI goodies such as larger STI-braded brakes, bigger wheels, front lip spoiler, red accents on the grille, lowered sports suspension and trademark Galaxy Blue Pearl paint job.

It is not known at this stage which power plant will be found underneath the Forester STI’s bonnet, however we can expect significant power boost over the garden variety Forester.

It is also unclear whether the go-fast Forester will be offered outside of Japan or remains a Japanese domestic model. 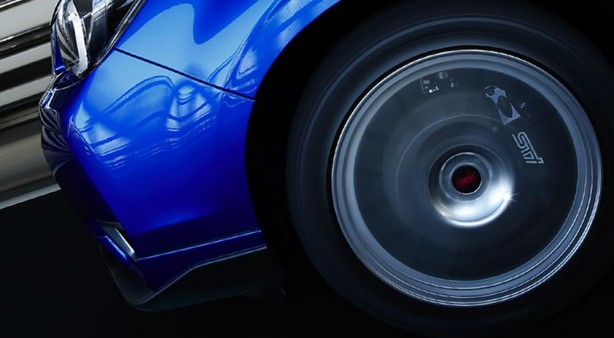