2015 Hyundai i20 unwrapped ahead of Paris debut 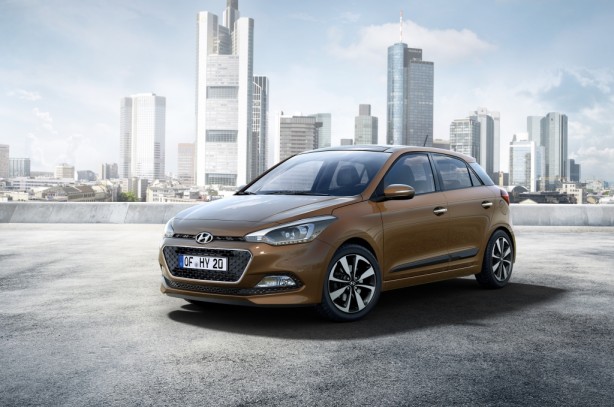 Hyundai has unveiled first images of the New Generation i20, ahead of its world debut at the 2014 Paris Motor Show.

The New Generation i20 has been designed and developed in Europe, and three key attributes in particular, is said to underline how it meets the needs of European consumers: class-leading interior space, a host of high-technology and comfort-enhancing features, and distinctive, refined design.

The all-new i20 features a unique-in-class panoramic sunroof, as well as integrated rear-view camera and front LED lighting. 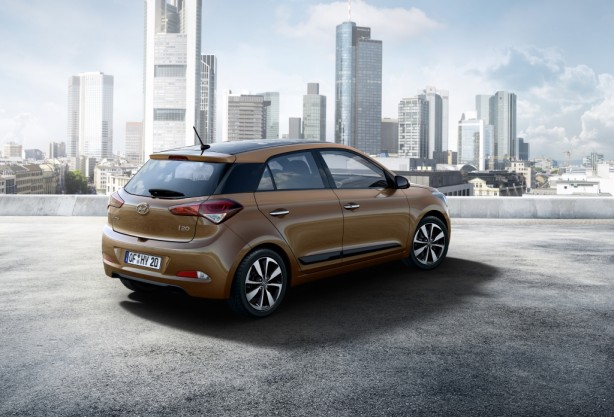 Based on a new platform, the New Generation i20 features a 2570mm wheelbase – 45mm longer than its predecessor – providing European customers with one of the most spacious cabins in the segment. Efficient packaging has created a passenger compartment that can comfortably seat five adults. Combined front and rear legroom is best in class at 1892mm. Boot capacity is also segment-leading: 326 litres when the rear seats are upright. 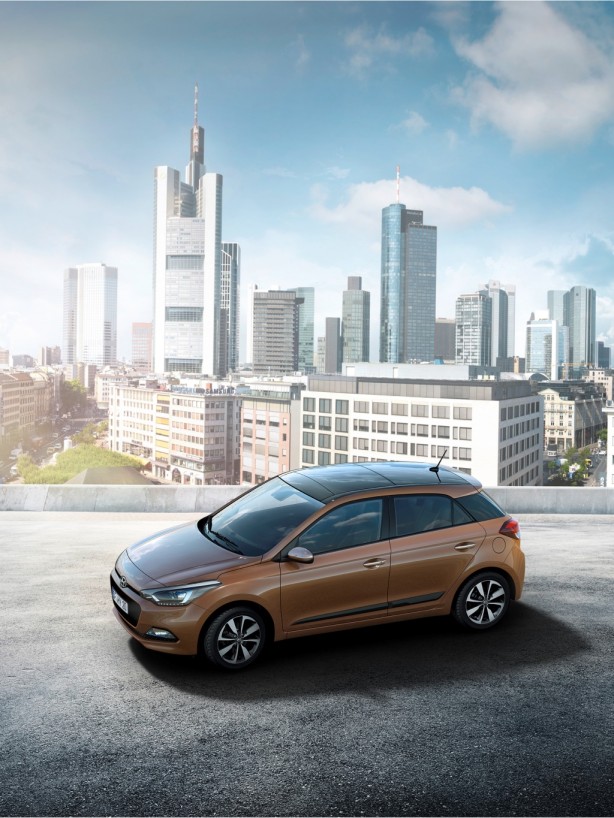 The 4035mm long body shell incorporates a single feature-line running the length of the vehicle, sculptured undercuts of the body panels, and a waistline moulding at the base of the door.

At the rear, the New Generation i20 features a gloss-finished black C-pillar that gives the impression of a floating roofline. The lamp clusters wrap around the rear wing into the trunk lid and feature a ‘boomerang’-shaped LED design.

The new Hyundai i20 will make its public debut at the 2014 Paris Motor Show on 2 October.