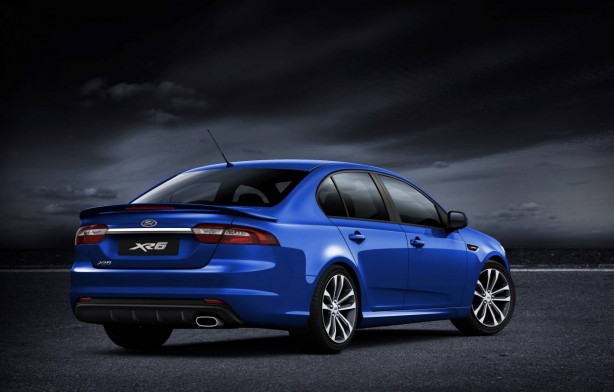 Ford Australia has announced that the 2015 Falcon will carry the series code of FG X when it goes on sale later this year.

The FG series prefix was a nod to the long-running, but discontinued Fairmont and Ghia nameplates that have featured on previous prestige Falcon models.

According to Ford Australia, the letter “X” is also a significant piece of the Falcon story, having been used for both the original Falcon XK model in 1960 and through four-generations of Falcons from the 1960s through to the 1990s.

The FG X model code was adopted after significant feedback from key enthusiasts, as well as the senior product development and marketing teams.

“As one of the country’s most recognised nameplates, Ford wanted to make sure this celebration Falcon was worthy of the FG X name,” according to Ford Australia President and CEO, Bob Graziano.

“Our Falcon customers know our story, so it is appropriate we acknowledge for them, enthusiasts and all Australians that Falcon is a significant part of the fabric of the Australian cultural landscape. The FG X carries this on and will be recognised as one of the best Falcons ever.

“Falcon fans have quickly endorsed the styling of the 2014 Falcon and moving forward, it provides a strong visual link to our future, which will include cars like the refreshed Focus, all-new Mustang and all-new Mondeo, as well as the Australian designed and engineered Everest SUV.” 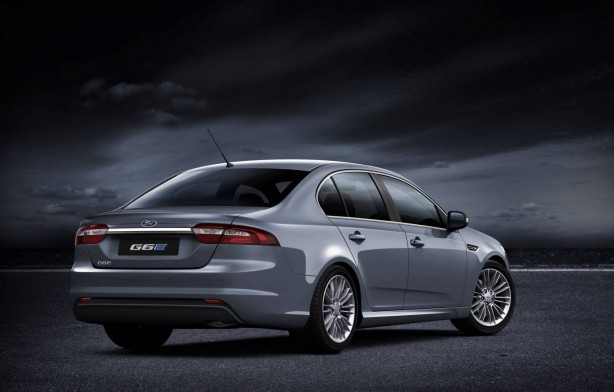 Along with the model code announcement, Ford has also released official photos of the rear of the refreshed Falcon. Like the headlights, the new taillights are slimmer and extend into the bootlid and feature LED technology on upper range models. The new model now looks wider and lower, thanks to the horizontal lines.

Underneath the partially new skin (doors and roof are carried over unchanged), the FG X Falcons will carry over its range of four, six and eight cylinder engines, as well as EcoLPi LPG and turbo variants.

The new Falcon will launch later in November this year.