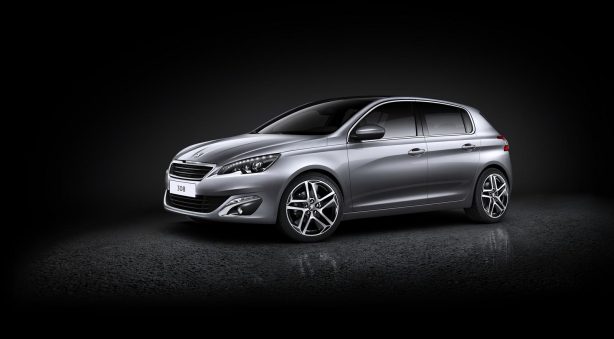 The next-generation Peugeot 308 has broken cover online. Based on the manufacturer’s all-new EMP2 platform, the 308 follows the 208’s trend of downsizing, measuring 4,250mm long and 1,460mm tall – making it slightly smaller than the outgoing model.

The revised design is also a far departure from the current styling which is dominated by a gaping grille at the front. The new 308 (the name will not roll over to 309 following Peugeot’s new naming convention) comes with a sharper front, with a smaller grille flanked by a pair of streamlined LED headlights. At the back, boomerang-styled LED taillights are starting to become a Peugeot trademark. 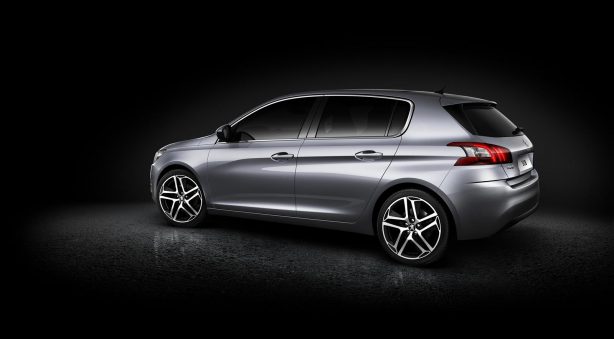 Inside, the instrument pod and small diameter steering seemed to be shared with smaller sibling, the Peugeot 208. The centre console boasts a large 9.7-inch touch screen display that even controls the air conditioning. While the 308 is slightly smaller overall, its boot has grown to 470 litres. 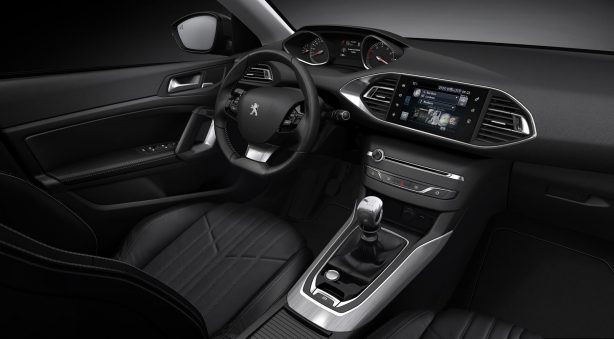 Peugeot says the new 308 is up to 140kg lighter than its predecessor, making them more efficient. The most economical variants emit just 85g/km of CO2. 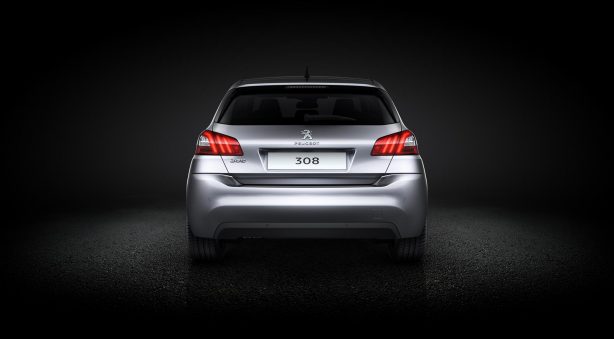 The new 2014 Peugeot 308 will make its official debut at the Frankfurt Motor Show in September. It is expected to arrive in Australia mid 2014.

A Peugeot 308 GTI is also expected to join the line-up further down the track.