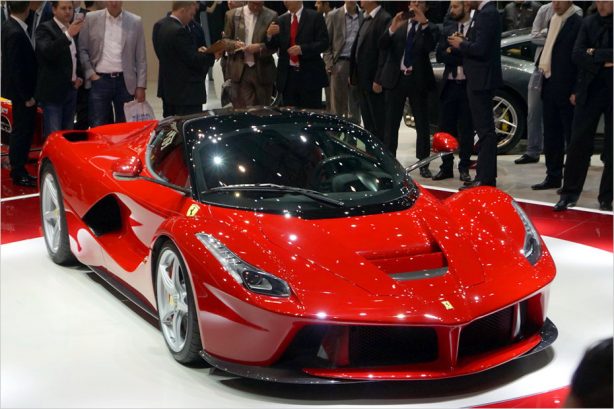 Here is something you won’t hear very often from car makers – decrease sales! Well, one of them was so serious about it they made it their plan this year!

Ferrari has announced they are looking to decrease sales this year in a bid to increase exclusivity of their cars. Last year, the famous Italian brand sold 7,318 supercars worldwide. This year, however, the company will scale back to fewer than 7,000.

“We made this decision because it’s important also for the dealer cultures. Dealers must understand that quality is important, not just quantity,” Ferrari chairman, Luca Cordero di Montezemolo, said during a company presentation last Wednesday at Maranello.

Few companies in the world are in a position where they can afford to reduce sales without impacting the bottom line. Ferrari’s strategy is to focus on more customisation and bespoke orders to increase overall profitability while reducing the number of cars.

As part of this customisation, Ferrari has already started the ball rolling by engaging with technology giant, Apple, earlier this year to help them develop multimedia platforms that will be embedded in future Ferrari models.

Ferrari reported an €80 million trading profit or 43 percent increase, in the first quarter of this year, courtesy of the company’s customisation programme. Revenue also increased 8 percent compared to the same period last year to €551 million.

Here in Australia, the prancing horse sold 98 supercars last year, while as of the end of April this year, its total tally is 34 vehicles.