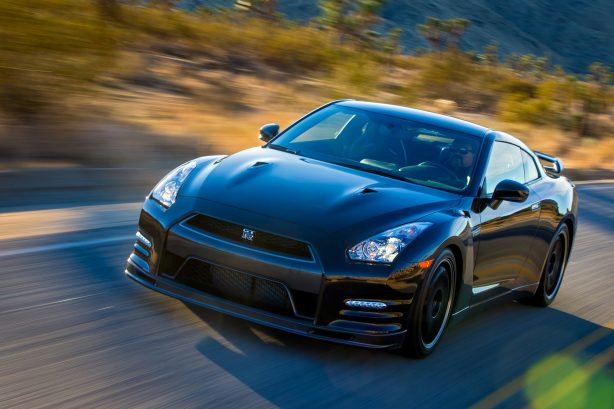 Nissan has revealed that the 2014 Nissan GT-R Nismo will have over 425 kW (570 hp) and will lap the Nürburgring even quicker than the 7 minutes and 18 seconds lap time currently set by the 2013 Nissan GT-R.

According to Nissan’s Executive Vice President, Andy Palmer, the Nismo-tweaked GT-R will be the fastest GT-R ever made. It will have even sharper handling and acceleration.

Like the Nissan 370Z Nismo, the GT-R Nismo will come equipped with exclusive Nismo aerodynamic parts as well as other bespoke Nismo details. 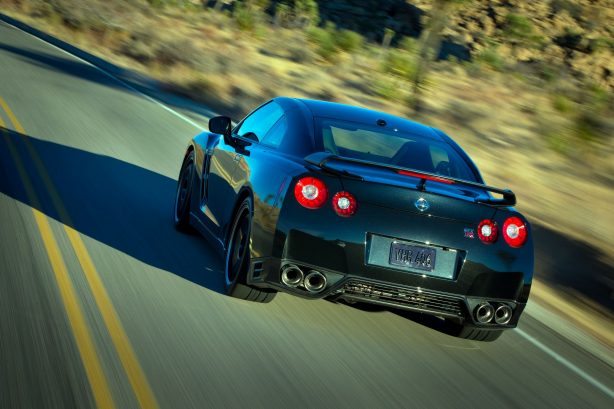 The standard Nissan GT-R is powered by a twin-turbocharged 3.8-litre V6 engine. It is capable of rocketing from 0-100 km/h in a blistering 2.8 seconds with a top speed of over 300 km/h. The Nissan GT-R Nismo is likely to debut at the Tokyo Motor Show in November this year.