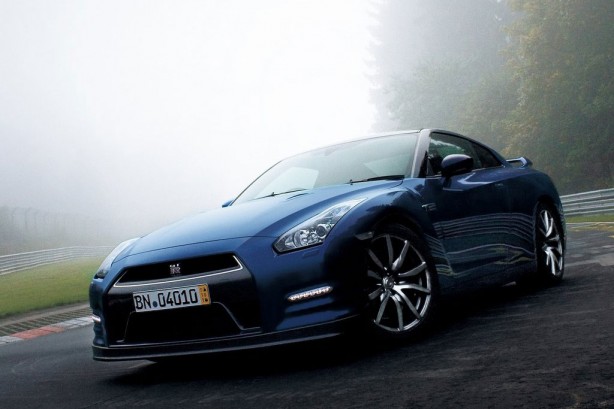 The Nissan GT-R has been given yet another performance tweak for 2013 with Nissan announcing the GT-R will be both faster in a straight line and grippier in the corners.

The 410kW (550HP)/632Nm 3.8-litre twin turbo engine in the current GT-R remains unchanged. However, for 2013 Nissan tweaked the handbuilt VR38DETT engine to raise torque output between 4,000 and 6,000rpm. The front suspension in the 2013 Nissan GT-R has also been revised with a lower mounting point to improve cornering ability. Nissan says the changes have been possible following experience learned from the firm’s participation at the Nürburgring 24-hour race.

Apart from improvement in performance, the 2013 Nissan GT-R also gets an updated interior with a new seat design, improved leather upholstery and updated door trims.

Check out the video of the third evolution of the Nissan GT-R below.