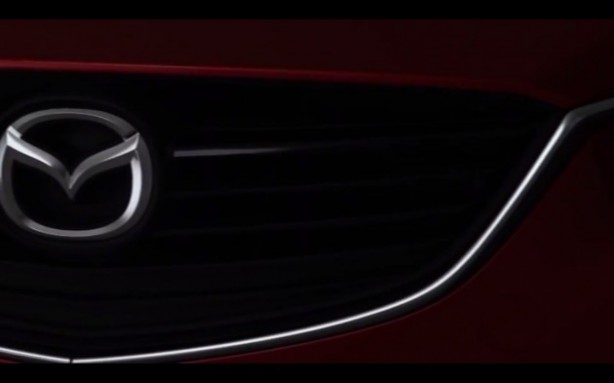 With the 2014 Mazda6 in its final stages of development, Mazda has released an early teaser video of the car. The new Mazda6 is due to be unveiled at the 2012 Paris Motor Show in September.

The new model will be heavily influenced by the Mazda Takeri Concept and will showcase the company’s ‘KODO’ design language. Expect similar grille and headlight treatment, defined by the chrome ‘signature wing’, as those found on the current Mazda CX-5 SUV. 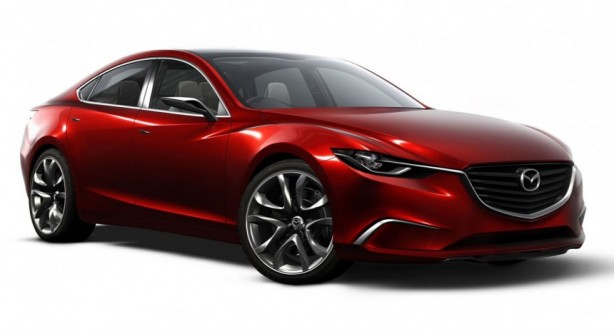 It will be the second model from the Japanese company to feature its hi-tech range of SkyActiv engines, including a 2.0-litre four-cylinder unit with direction injection and a high compression ratio. A SkyActiv 2.2-litre diesel is also in the pipeline.

The current generation Mazda 6 was launched way back in 2012, and a new model …