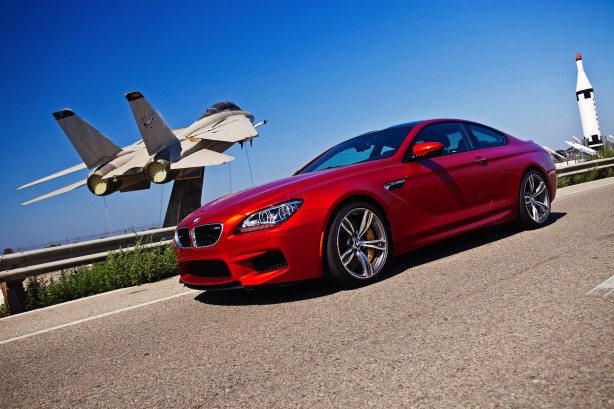 BMW recently staged a media launch of the new F13 BMW M6 Coupe for the North American market in California. Five M6’s in different colours were brought out for the launch, including one in the new Sakhir Orange metallic paint which is exclusive for the M6 and M5. 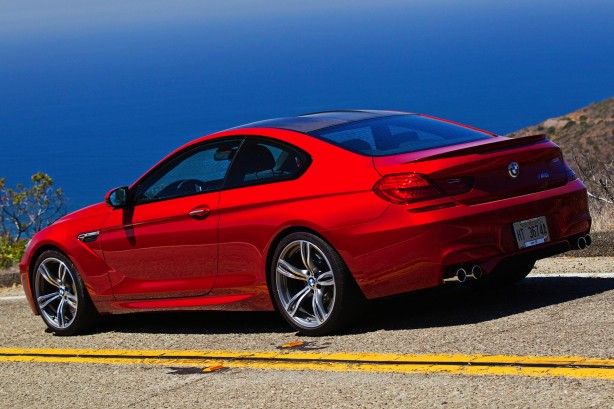 The first batch of new M6 is expected to hit showrooms in Australia around October 2012 with pricing expected to be in the region of $260,000.