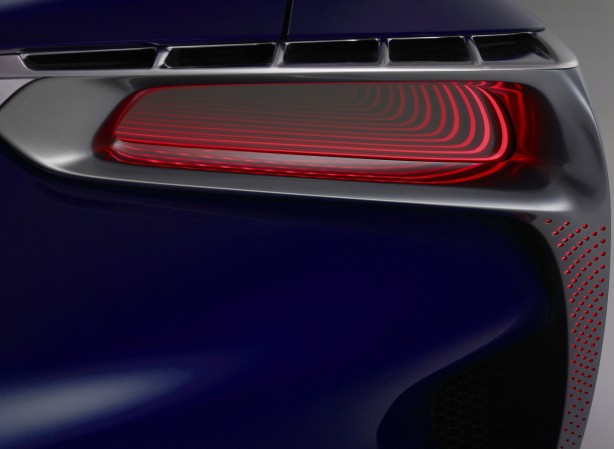 The 2012 Australian International Motor Show will see the world premiere of a Lexus hybrid coupe concept.

The all-wheel drive hybrid concept will have an output of 370+ kW of power and previews the company’s future of supercars and their use of advanced materials.

This is essentially the LF-LC Concept Mark II. The LF-LC made its world debut at the Detroit Auto Show earlier this year to massive applause, both from the general public as well as motoring journalists worldwide.

Lexus Chief Executive, Tony Cramb, said that the concept is sure to be a show stopper.

“We’ve pulled out all stops this year to secure a world first for Australia,” said Mr Cramb.

“The Lexus concept is an absolutely stunning vehicle and is set to be one of the drawcards of the show.

“The concept will highlight Lexus’ design and engineering expertise – marrying design with function to deliver a glimpse into the future of supercars,” he said.

We will bring you more details on this exciting new concept from the Australian International Motor Show which starts on the 19 Oct to 28 Oct.