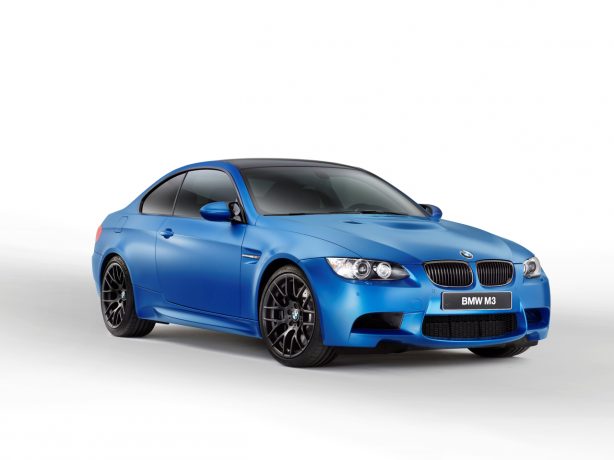 With the F80 BMW M3 less than a year away from making its world debut, the current generation M3 has been given its last hurray before it officially bows out in North America.

BMW of North America has announced a new super-limited M3 for local consumption. On sale from January next year with a price tag starting from US$76,395, including destination and handling costs, the 2013 BMW M3 Coupé Frozen Limited Edition will be offered in three matte finishes: Frozen Red, Frozen White and Frozen Blue.

The asking price equates to a US$16,000 premium over a base M3 Coupé. However, it does buy its owner the exclusivity of owning one of only 150 examples of the M3 Frozen Limited Edition that will make their way across the Atlantic from Germany.

On top of that, the limited edition M3 also sports matte black 19-inch wheels, gloss black accent on the grille, fender vents and exhaust pipes, plus a carbon fibre roof. Inside, the car features black and carbon leather with contrasting stitching that matches the car’s exterior colour. 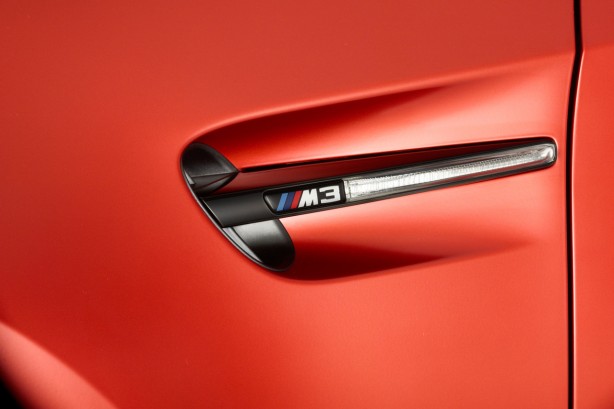 Customers are also able to specify a handful of options for their Frozen Limited Edition such as the M-DCT twin-clutch gearbox, uprated audio system and heated front seats.

All 2013 M3 Coupe Frozen Limited Editions will include the following features:

In addition, customers will be able to tailor the 2013 M3 Coupe Frozen Limited Edition with the following options: