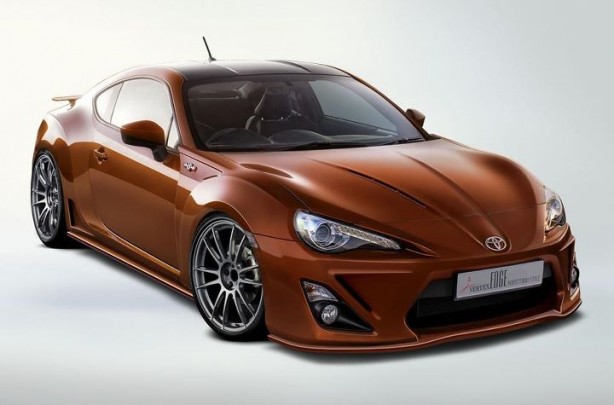 The 2012 Tokyo Auto Salon has opened its doors to the public and this widebody Toyota FT86 is definitely going to be a major crowd puller. This is the Vertex Edge Prototype Widebody kitted Toyota 86.

Only months after its launch, the new front engine, rear wheel drive sports coupe from Toyota is already gaining momentum in terms of aftermarket support. 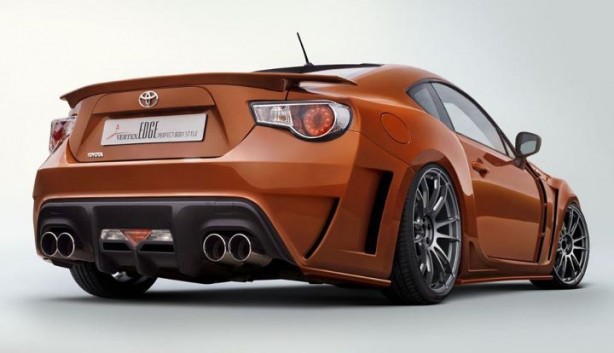 The Vertex Edge Prototype Widebody kit looks stunning and I hope it is not going to be just a prototype.

Stay tuned as we bring you more news from the 2012 Tokyo Auto Salon.

Subaru has dropped a surprising teaser of the next-generation BRZ today, releasing a photo of …