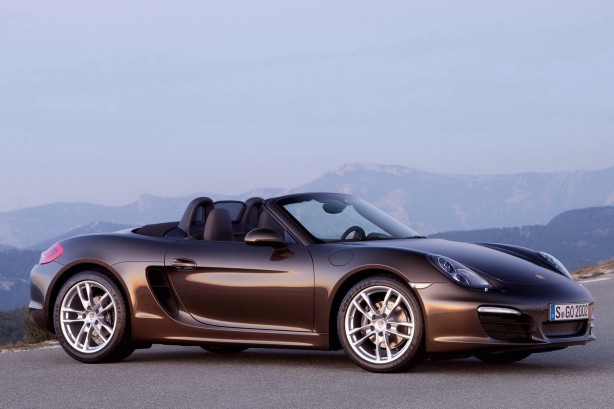 Porsche’s new Boxster has been revealed in its full glory, on the net at least. The nameplate that started in 1996 is now entering its 3rd generation and introduces an all new lightweight body, upgraded flat-six engines with direct injection and a thoroughly revised platform. However, in keeping with Porsche tradition, the styling is strictly evolutionary.

The front and rear overhangs of the new 2 seater has been shortened and along with a significantly forward shifted windscreen, it lends the car flatter silhouette. Styling cues from the 918 Spyder Concept is also found on the front of the car, while the rear gets a new set of tail lamps with a protruding crease in the middle.

Like the Boxster’s just released bigger brother, the latest 911, the biggest changes to the car’s design take place inside the car. The centre console now boasts a large screen display complemented by an elevated lower section featuring similar controls to those on the 911 and the Panamera. 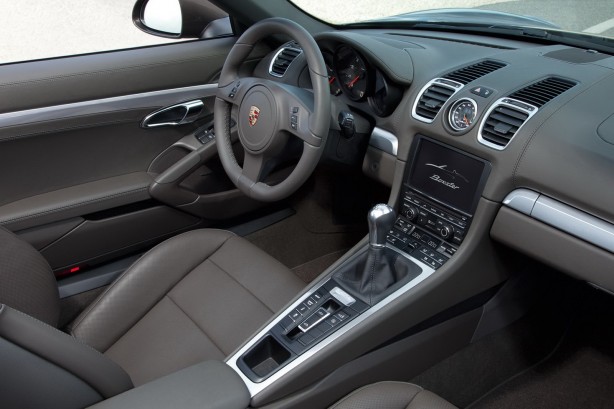 Porsche has also redesigned the fully automatic softop which now dispenses with a compartment lid for the convertible top when stowed away.

The Boxster’s new all-aluminium body is significantly lighter than the all-steel model it replaces, no big surprise there. Together with a lighter chassis, Porsche promises uncompromised performance while improving on body rigidity.

Powering the new roadster are a pair of heavily revised existing horizontally opposed 6-cylinder engines, both of which feature direct injection technology. 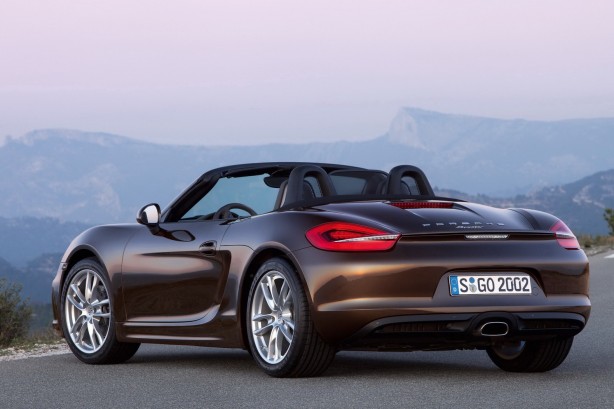 Both engines are mated to a 6-speed manual gearbox as standard, while a 7-speed dual-clutch PDK transmission is optional.

Porsche’s new roadster will hit showroom in a couple of months’ time in Europe with the rest of the world to follow shortly thereafter.