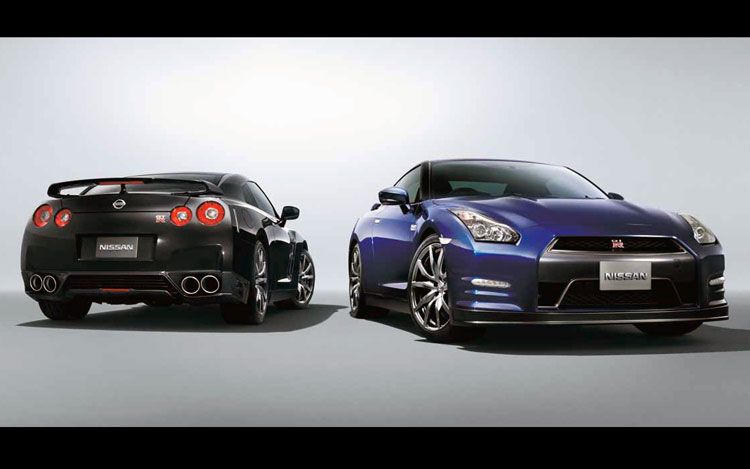 It is official, the 2012 Nissan GT-R has an official 0-100 kph time. It is quick, much quicker than the already quick on-going GT-R.

At Sendai Highland racetrack in Japan, a group of testers from Nissan including Chief Engineer for the GT-R project Kazutoshi Mizuno were attempting to clock the fastest 0-100 kph time for the retuned GT-R. This time will be the official figure for the car when it goes on sale in 2012. And the time is 3.046 seconds!

Recorded using a V-Box measuring device, the 2012 Nissan GT-R is almost half a second quicker to 100 kph than the current model thanks to the upgraded and tweaked new launch control system. It will not only crush the Porsche 911 Turbo, but also the 911 Turbo S Limited Edition, as well as the GT-R’s home grown rival, the Lexus LF-A.

The series of tests were done on a cold morning with track temperature of just 13 degrees C (55.4 degrees F). Mizuno was optimistic that in a warmer track temperature condition, the GT-R will even be capable of dipping below 3 seconds, given that the tyre will be stickier when rolling on a warmer surface. Watch this space..

The Nissan Navara Dual Cab range has been enhanced with styling and refinement updates.  Inspired …