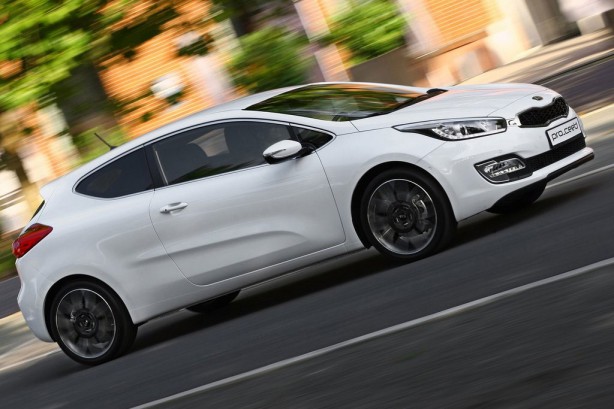 Another new model to join the list of world premiere at the upcoming 2012 Paris Motor Show is the Kia Pro_Cee’d. Yes as weird as the name looks, that is not a typo but the actual name. Fortunately however, unlike its name the Pro_Cee’d is a rather sporty three door hatch which could potentially be the alternative to the Volkswagen Golf and Opel Astra. 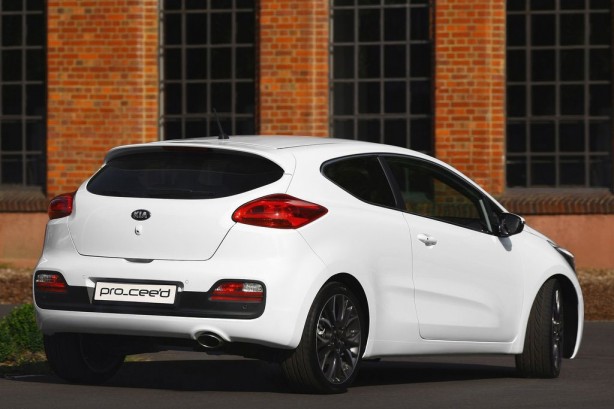 It is rumoured that the Pro_Cee’d could even be powered by the same 204 horsepower 1.6 litre turbocharged engine found in its cousin, the Hyundai Veloster Turbo.

Apart from this three door model, Kia will also release a regular hatch and a sportswagon estate, both of which will be the next derivtive of the Cee’d.