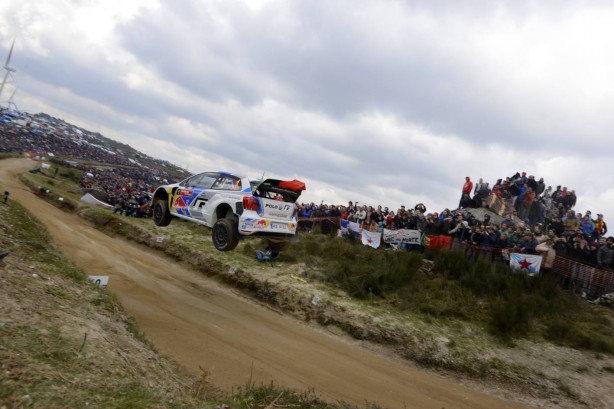 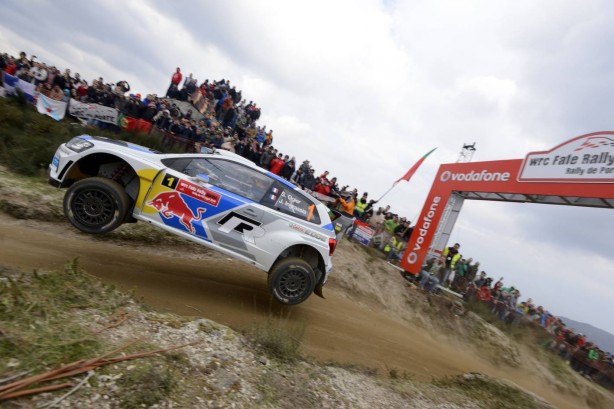 Right at the front with the Portuguese flag at the rear: The current WRC champions Sébastien Ogier and Julien Ingrassia secured victory at the legendary “Fafe Rally Sprint” at their debut attempt. The Volkswagen pair put on a spectacular show in their Polo R WRC for more than 100,000 enthusiastic spectators. On the 6.34-kilometre stage in Northern Portugal, the French rally ace set the best time of the day with 3:40.5 minutes, just ahead of Ott Tänak (3:40.5 minutes, Ford) and third-placed Dani Sordo (3:42.2 minutes, Hyundai).

Traditionally the Portuguese fans set up camp with bonfires and tents along the route days before the event to make sure they have the best viewing spots. A particularly popular spot on the famous Lameirinha Special Stage: the extremely demanding flying leap just before the finish.

“It was an absolutely fantastic experience,” said the Sébastien Ogier afterwards with visible enthusiasm. “The Portuguese fans really are some of the best in the world. We wanted to thank them in our own small way, which is why we were driving with the national flag at the rear today. In some places you can hardly see the countryside for the crowds of people, it’s incredible. On top of that, the stage is really demanding and the jump is tremendous. Such an event is definitely a bonus for rallying. There’s no way we are going to miss out next year.”

On Sunday the world champions took some time out to take in the sights during a brief stop in Lisbon before visiting Volkswagen factory “Autoeuropa” on Monday. From here they travel to Faro, where they will join the other two Volkswagen crews Jari-Matti Latvala/Miikka Anttila and Andreas Mikkelsen/Mikko Markkula to start at the Rally Portugal from the 3rd to 6th April.