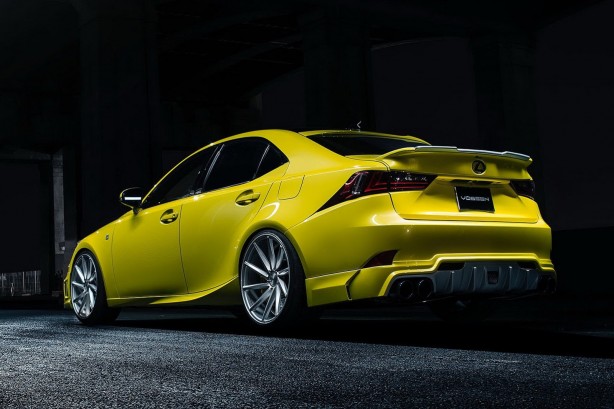 Lexus will have relatively big presence at the SEMA Show this year, with at least eight concepts to wow show goers.

Three generations of the Lexus IS line will be on display, starting with the first generation, 2004 IS 300 with a ProLex Performance Supercharger, custom dual exhaust and JDM Altezza grille from owner, Maricar Cortez.

A second-generation, 2007 IS 250 will also be at the booth. It features 20-inch wheels, an aero package and F SPORT performance accessories from owner Andrew Atigehchi. 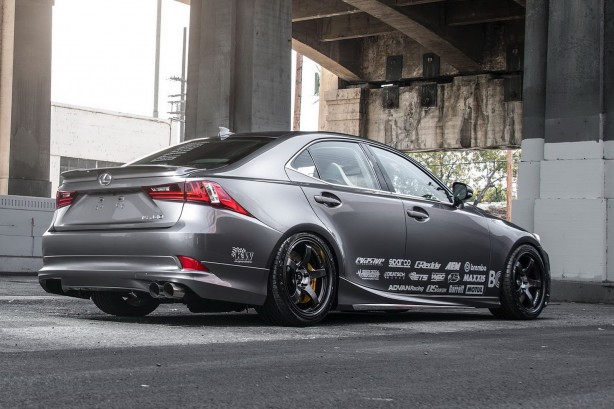 Next up is the latest-generation 2014 IS 250 F SPORT boasting an all-metal wide body kit by Paul Tolson and Gabriel Escobedo. A 2014 IS 350 F SPORT featuring 20-inch Vossen CVT directional wheels, a Tommy Kaira full aero package and dual exhaust by Vossen will also be displayed. 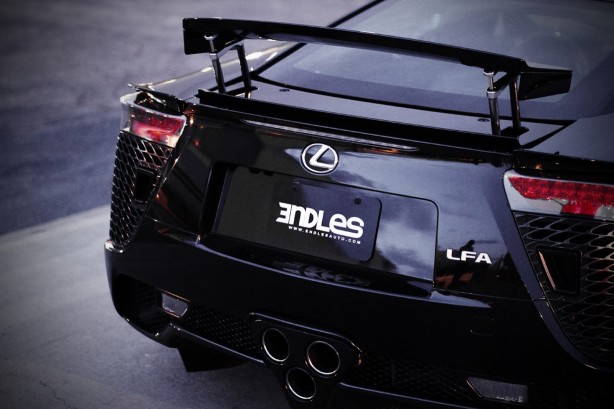 As a surprise, Lexus will also be exhibiting a 2012 LFA by Guy S. De Alwis of Endles Automative with an Artisan Spirits carbon fibre aero kit and 20-inch staggered Work Gnosis HS202 wheels in a Brush Silver Clear finish.