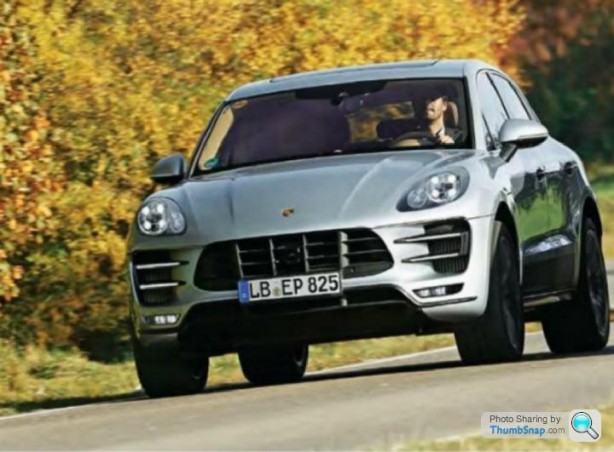 The first series of images of the 2014 Porsche Macan SUV have found their way onto the web. Scanned from the pages of an upcoming issue of Auto Motor und Sport, the pictures clearly show the entire car undisguised for the first time. 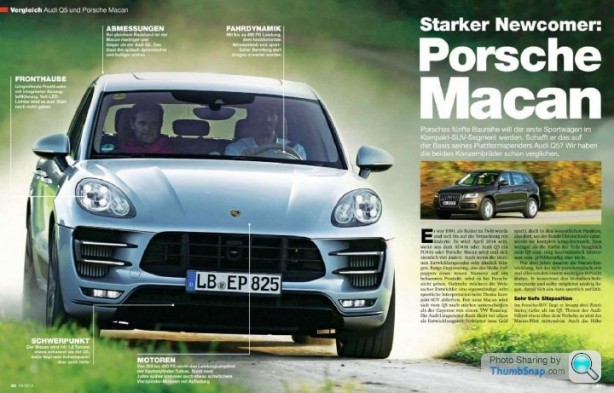 The Macan’s design is clearly inspired by the Porsche Cayenne, with almost identical headlights and a large front grille flanked by deep air intakes, or what appears to be as we are not sure yet if they are purely cosmetic or functional.

At the black, there are slim elongated taillights and a tailgate-mounted spoiler. Its swoopy roofline and shapely bodywork look much better than the Cayenne, or the Audi Q5 on which it is based.

Inside, the interior is again strongly influenced by the Cayenne, with a familiar layout and typical Porsche style centre console. 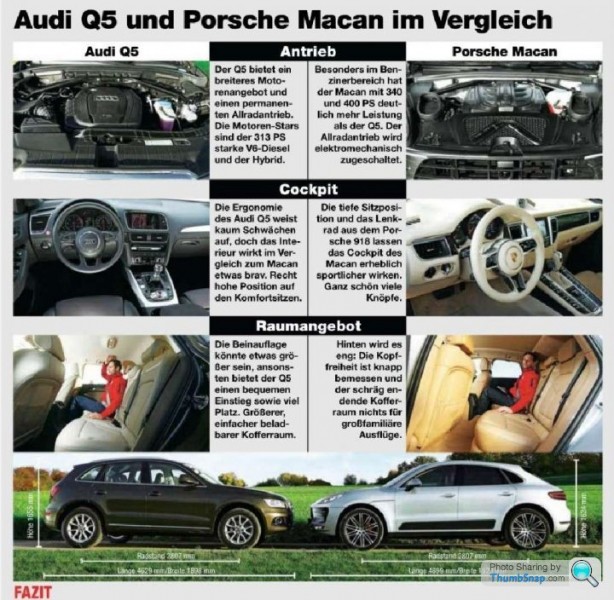 The 2014 Porsche Macan is set to bow in at the Los Angeles Auto Show and goes into production in December.