Alpha-N Performance has announced a tuning package for the Porsche Cayman, called Alpha One. The German tuner swapped most of the standard car’s body panels with new carbon fibre composite parts that resemble the ones on the upcoming 918 Spyder. 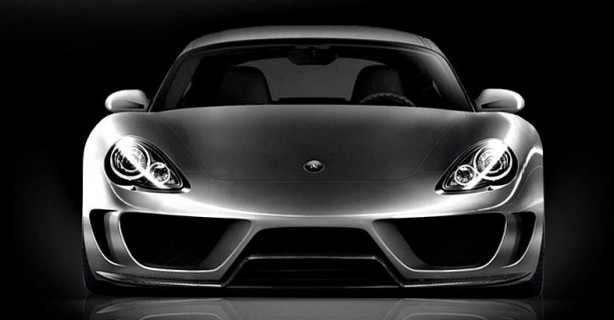 As a consequence, the Alpha One’s kerb weight tips the scale at around 1300kg. This translates to a power-to-weight ratio of 615hp per tonne. To put things in perspective, the Bugatti Veyron manages only 440hp per tonne.

No further technical details were available from Alpha-N Performance until the car’s launch in a few weeks time.