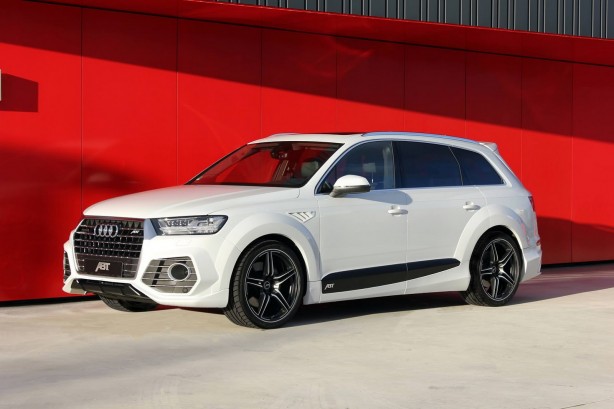 If like us, you think the latest Audi Q7 needs a little more aggression, ABT is on hand to help.

The tuner has introduced its styling as well as performance tweak for Ingolstadt’s latest SUV called the QS7. The aero package is available in two different configurations – standard or widebody. 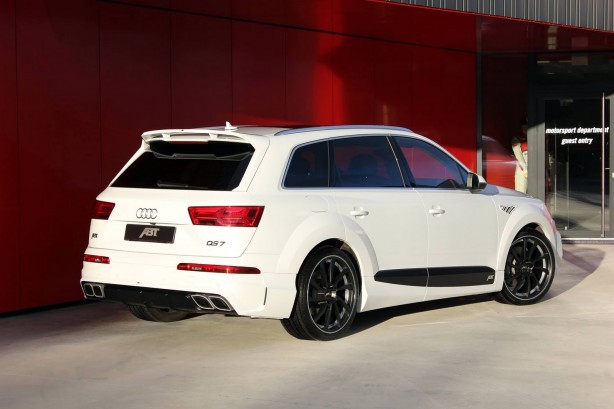 Also optional are the chrome ‘ABT’ badge for the front grille and the ABT rear wing for that hot hatch look. 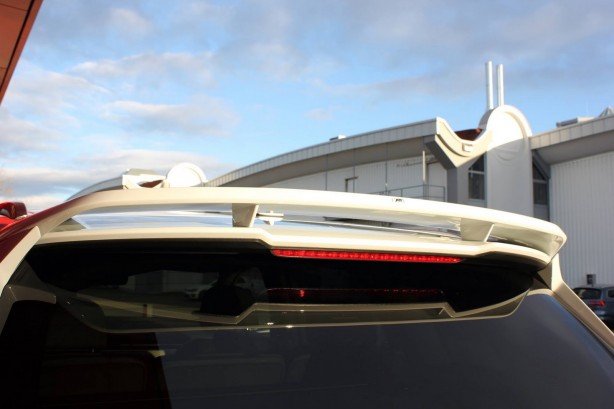 While no performance figures have been released by ABT at this stage, it can be safely assume that the QS7 will be quicker than the stock models, which stop the clock from 0-100km/h in 6.9 seconds (TFSI) and 7.3 seconds (TDI).