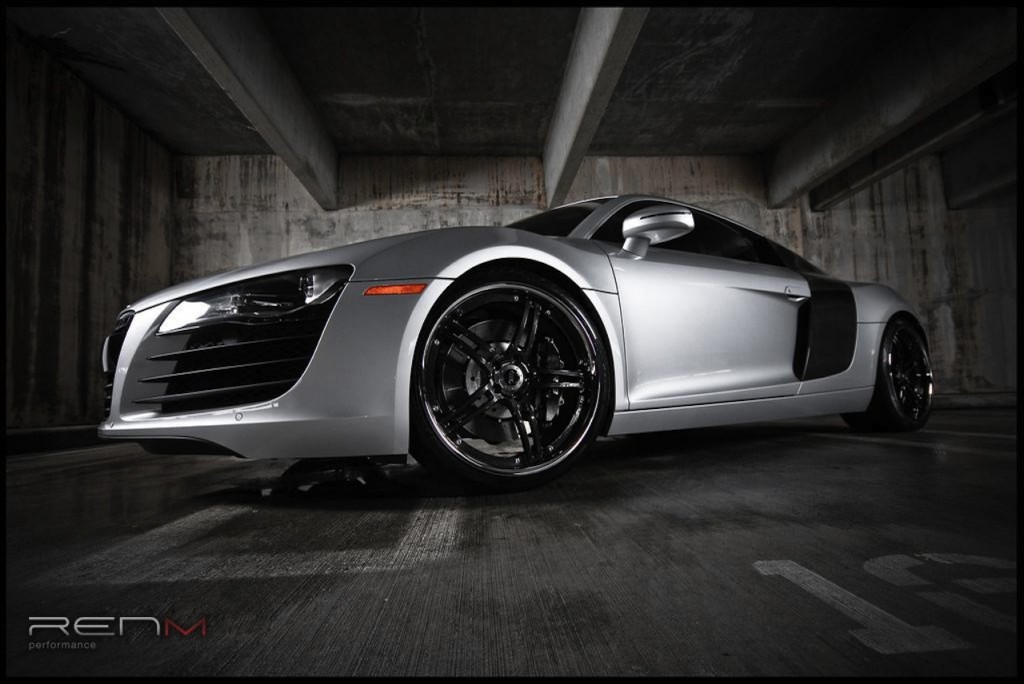 Audi has been recently spied doing test runs on the much speculated RS version of the R8 supercar, which will most likely replace the R8 GT released earlier this year as the flagship R8. However, if you can’t afford to wait that long for a pumped up R8, there are quite a few tuned R8s to choose from after market tuners. The latest one comes from Australian tuner REMN.

Renown for tuning exotic European marques, RENM has released a performance package for both the V8 and V10 R8, called ‘Enigma’. For the 4.2 litre V8, the package includes a carbon fibre high flow air intake, sports exhaust, and an ECU retune. These subtle mods managed to bring power up to 454 horsepower and 465 Nm of torque from the factory’s 414 horsepower and 429 Nm of torque. Not bad at all. But if that’s still not enough, there is also a supercharge option to pump things up to 523 horsepower and 600 Nm or torque. That’s even more that what you get in the factory V10 found in the R8 and the Lamborghini Gallardo!

Let’s look at what RENM has to offer for the 5.2 litre V10. The modifications are similar to the V8 which include a performance intake system, sports exhaust system and an ECU retune. The end result is a power output of 591 horsepower and 558 Nm or torque, up from 518 horsepower and 530 Nm torque.

If you want to retain the civilised nature of the R8, you can also opt for an active exhaust system which sound level could be adjusted from the cabin.