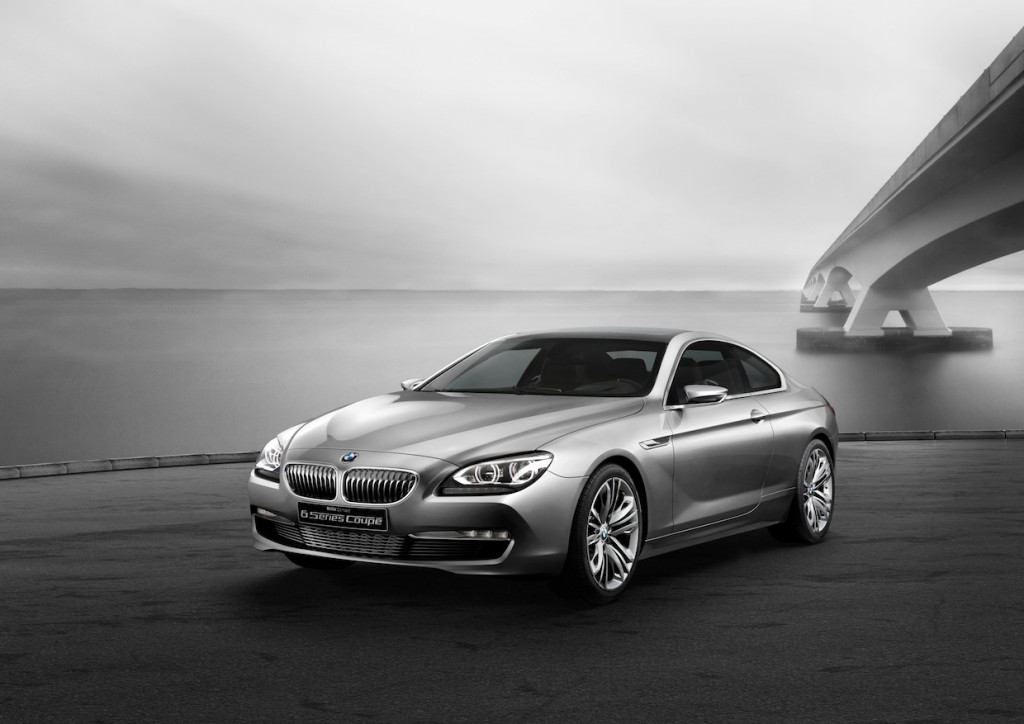 BMW’s slow selling and rather awkward looking 6-Series has been refreshed. Gone are the old Bangle-era concave lines and the Aussie taxi-like boot lid has been toned down. 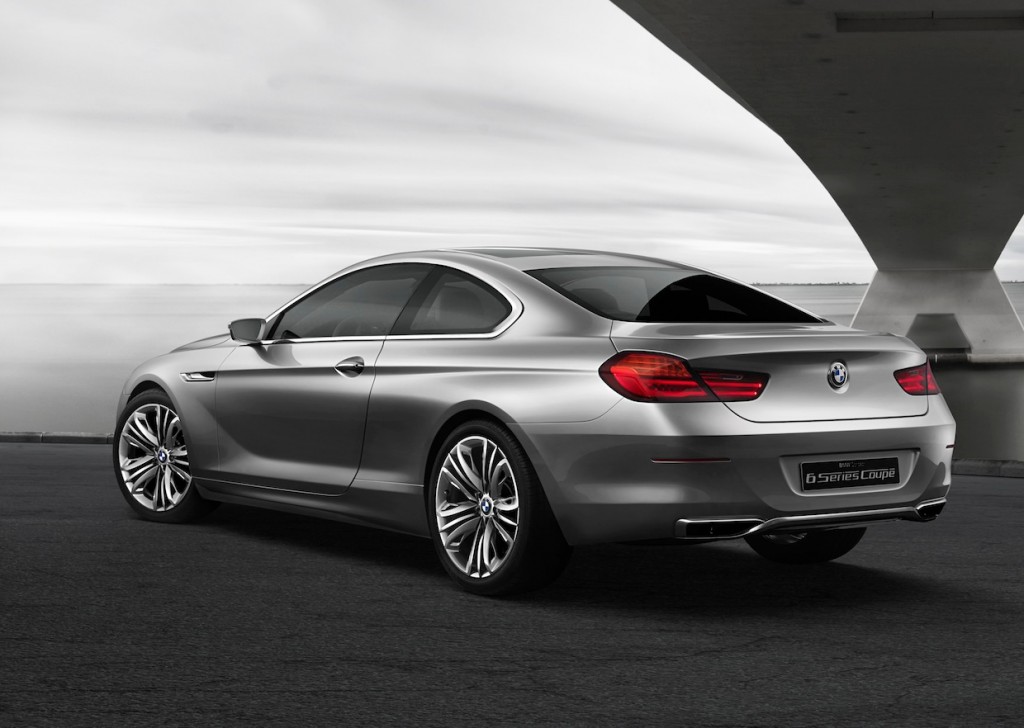 The new 6-Series shares most of its platform with the F10 5-Series, albeit in a 2+2 body. Technical details are scarce at this stage but expect the rear wheels to be motivated either by a straight six petrol or diesel engines. Top end models will likely get the Bavarian company’s excellent twin-turbo V8 mated to either a manual or 8-speed automatic box. 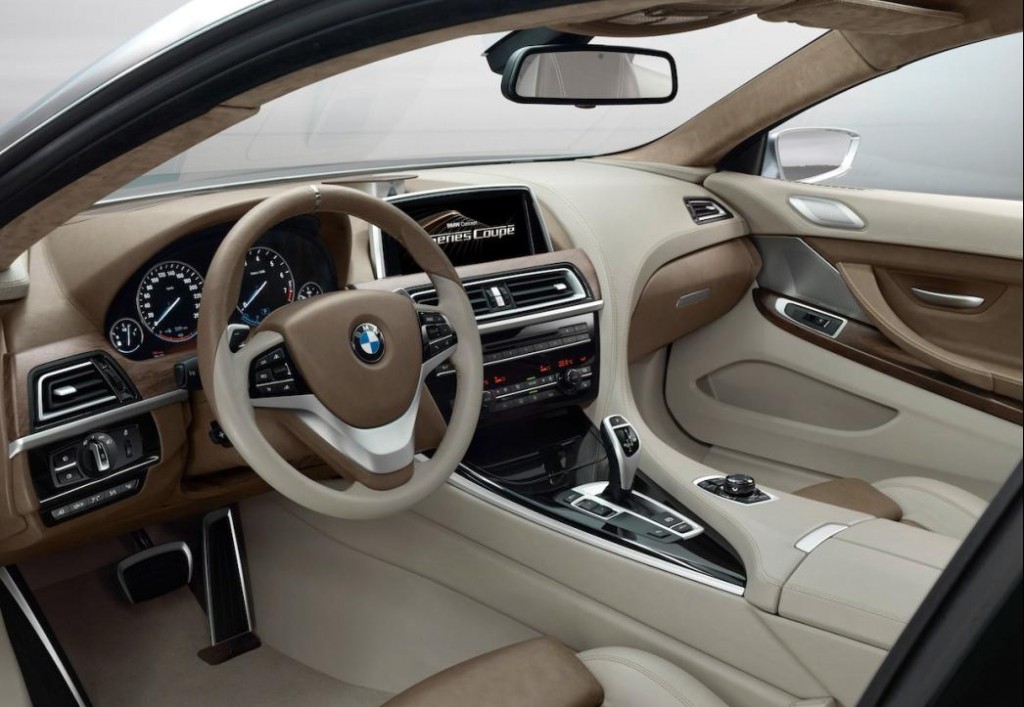 The interior has been given a make over as well by going back to the good old days of driver oriented dash board. The asymmetrical dash board is tilted towards the driver and is much sleeker than the old one.

Production of the new 6-Series will start next year with the go fast M6 following shortly in 2012. Check out more official photos below.