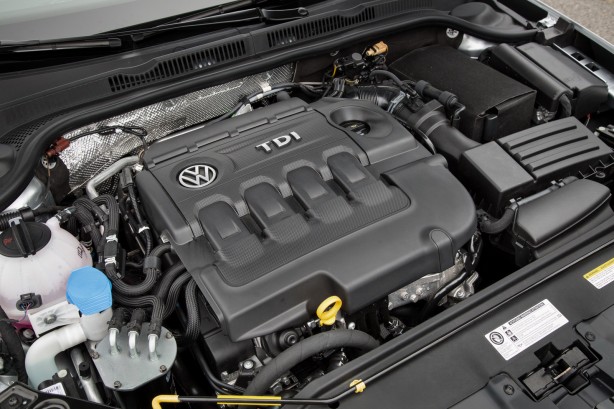 Volkswagen’s latest emissions fix has been rejected by both the Californian Air Resources Board (CARB) and the Environmental Protection Agency (EPA).

In a statement by the EPA, the decision to reject came down to incomplete and un-approvable recall strategy’s that will fail to “bring the vehicles into compliance and reduce pollution”. The rejection specifically surrounds the company’s 2.0-litre engines which effects approximately 75 thousand vehicles in California alone. The 3.0-liter variant which is also affected by the scandal is still awaiting a fix, it is due to be submitted to the EPA on February 2nd.

The automaker has already implemented it’s strategy successfully in Europe with the process being rather painless. Vehicles are required to undergo a simple software update and/or the installation of a “flow rectifier”. Unfortunately regulations are much tighter in the US.

“Volkswagen made a decision to cheat on emissions tests and then tried to cover it up. They continued and compounded the lie and when they were caught, they tried to deny it. The result is thousands of tons of nitrogen oxide that have harmed the health of Californians. They need to make it right” said CARB chairwoman Mary Nichols.