Volkswagen Scirocco GTS bows in at 2012 AMI in Leipzig, Germany 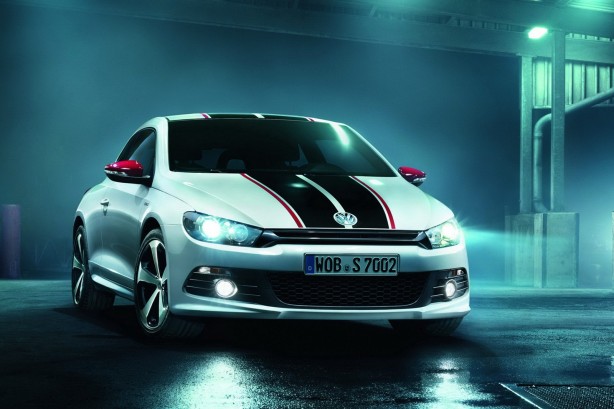 The Volkswagen Scirocco is one of the German company’s oldest nameplates. Production first started in 1974, around the same time as the Golf. Since the first generation, they have been sharing the same platform, and this strategy clearly still works today.

Volkswagen launched the second generation Scirocco in 1982. It still sat on the first generation A1 platform, but the sheet metal were all new. It was one of the most popular models for the company.

This year mark the 30th anniversary of the second generation Scirocco and to mark the occasion, Volkswagen is reviving the Mk2’s GTS moniker on the current Scirocco. The GTS will make its public debut at this week’s 2012 AMI in Leipzig, Germany.

The new Scirocco GTS is motivated by a 2.0-litre TSI petrol engine, generating 207hp (210PS/155kW). In keeping with the badge’s 70’s origin, the GTS comes with black and red racing stripes, running the length of the coupé. There are also red brake callipers and matching mirror caps, different 18-inch wheels, black exhaust tips, restyled front and rear bumpers and flared side skirts to set it apart from the ‘normal’ cars. 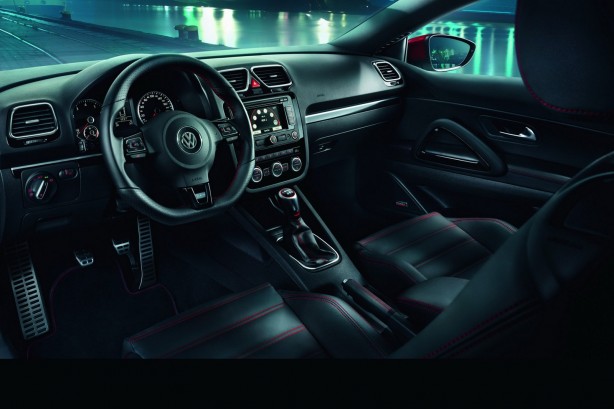 The red and black colour scheme continues into the cabin where the seats are covered in black leather featuring, you guessed it, red stitching! The classic golf ball shift knob that has been borrowed from the Golf GTI Edition 35, is found on the manual gear shift lever.

There is no words yet on whether the Scirocco GTS will be available beyond Europe.