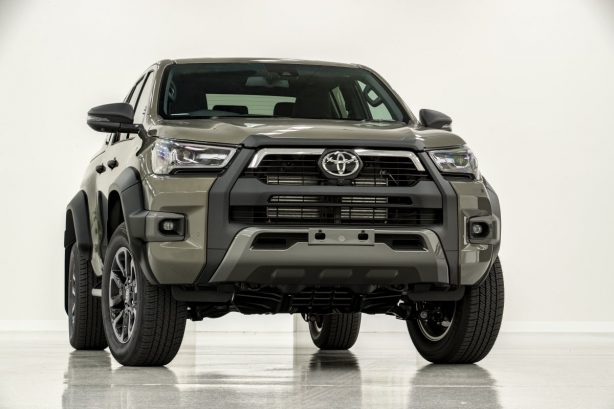 The upgraded HiLux Rogue will be priced from $70,200 plus on-road costs, meaning the upgraded suspension, brakes and body enhancements will be offered to adventurist with no price increase.

The changes to the Rogue’s suspension centre around a front and rear track increase of about 140mm, while ride height has also been increased by some 20mm.

Toyota engineers upgraded the HiLux suspension by extending the length of the front suspension arm and front stabiliser bar, while also adjusting the front damper angle to improve efficiency.

The rear axle has been lengthened, and as such, the rear dampers have been moved out towards the wheels. 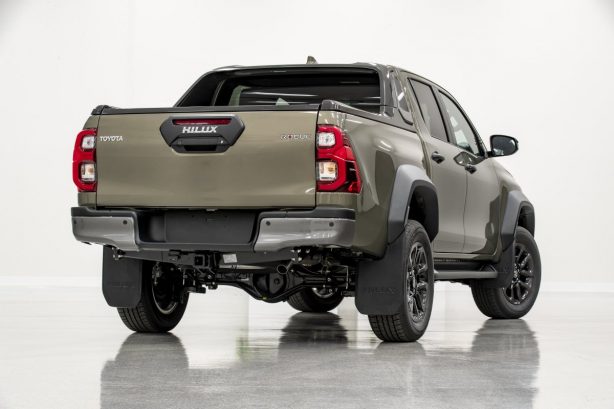 For the first time on a HiLux, a rear stabiliser bar has been installed, which helps to improve roll rigidity by 20 per cent and enhance steering feel when cornering and changing lanes.

The upgraded Rogue is easy distinguished by the new wide track overfenders and mudguards that house the new increased track width and integrate seamlessly into the front bumper, while the existing 17-inch alloy wheels have been replaced by 18-inch alloys with a darkened finish. 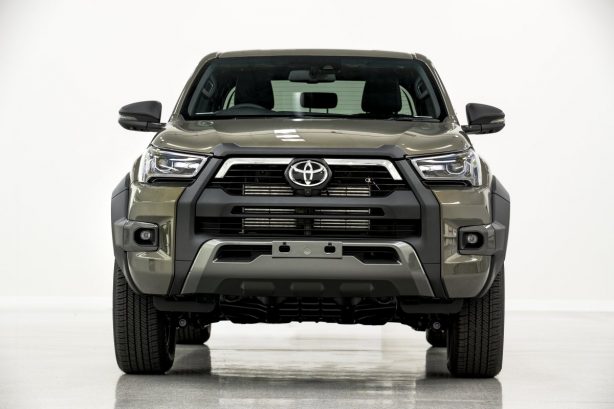 The range topping model retains features unique to the HiLux range such as the locally developed motorised roller cover, resin sports bar and design touches, and a tub lined with marine-grade carpet.

The Rogue comes standard with a nine-speaker premium audio system, however Toyota says customers who place an order may be offered the choice of a six-speaker audio system for a $750 discount.

Toyota Australia has implemented this temporary strategy to secure continued supply of Hilux Rogue for customers.

Like the rest of the HiLux line-up, the HiLux Rogue is powered by a 2.8-litre turbo-diesel four-cylinder engine producing 150kW/500Nm. It’s teamed exclusively to a six-speed automatic transmission.