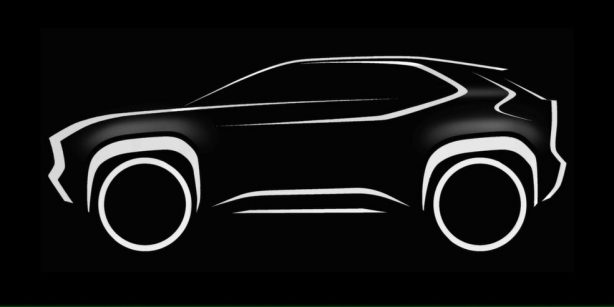 The car buying public’s hunger for crossover isn’t going to fade anytime soon and car manufacturers are still churning out new crossovers every year. Toyota is no exception. Already with no less than six SUVs in their line-up, the Japanese auto giant will add yet another SUV to its line-up.

To be slotted under the already compact Toyota C-HR, the brand’s next SUV will be even smaller and based on the latest Yaris. The city crossover will likely compete with the likes of Hyundai Venue and Volkswagen T-Cross.

Teased today via a simple sketch, the yet-to-be-named subcompact crossover will be based on Toyota’s Global Architecture-B (or GA-B) platform which currently underpins the Toyota Yaris. It will be built at the company’s Onnaing plant in France, the same factory that manufactures the Yaris for the European market.

The new crossover will be sold in selected world markets, with the bulk of the sales centred in Europe. It remains to be seen if other SUV-hungry markets like North America and Australia will receive the new crossover.

Quick to mute speculations that the new crossover will be a little more than a Yaris on stilts, Matt Harrison, executive vice president of Toyota Motor Europe, stated in a press release that the vehicle is in fact “not just a Yaris with body cladding and raised suspension.”

Toyota recently unveiled the high performance GR-4 Yaris (below) with a rally-bred all-wheel drive. It’s possible that the new subcompact Toyota crossover could adopt a variation of the GR-4 AWD. 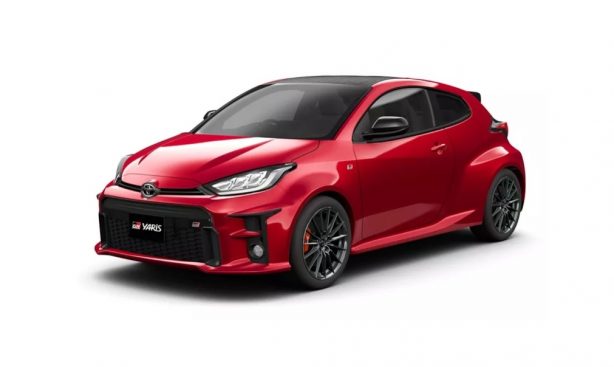