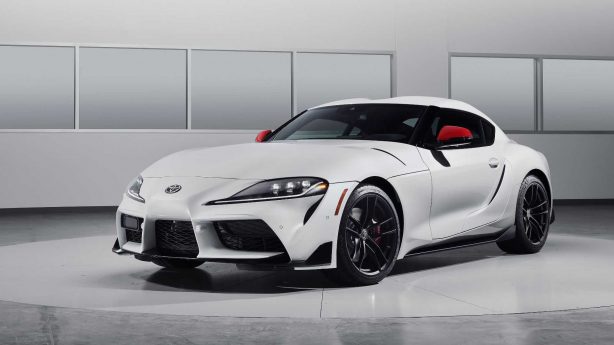 We have seen the new Toyota Supra, we know its full specification, but one question remains. How fast can the Supra go round the notorious Nurburgring circuit?

And the answer to that question was what American publication Road and Track was seeking from Toyota at this year’s North American International Auto Show. When prodded by R&T about lap times at the Green Hell, Supra’s Chief Engineer Tetsuya Tada said that the new sports car would likely run into its speed limiter on the long straight. He did, however, hinted at a possible lap time if the speed limiter was removed. 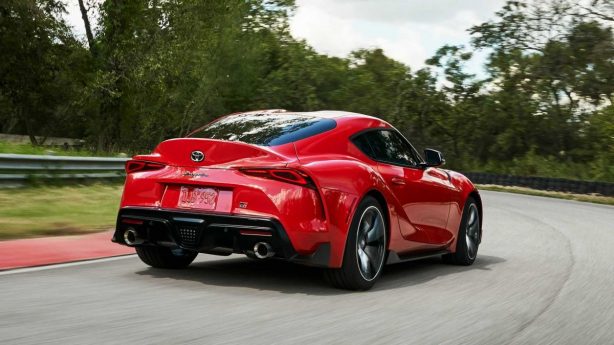 The Supra had been a regular visitor to the Nurburgring during its development, though an official lap using the production car has yet to occur.

Tada’s lap time prediction of 7:40 would place the new Supra in the same league as cars like the Porsche 911 Carrera S, BMW M4 GTS and Alfa Romeo Giulia Quadrifoglio at the Nurburgring track.

The Supra is motivated by a 3.0-litre straight-six petrol fitted with a twin-scroll turbocharger to help produce 250kW of power and 500Nm of torque. It capable of sprinting from 0 to 100km/h in 4.3 seconds, though its electronically limited top speed is still unknown.